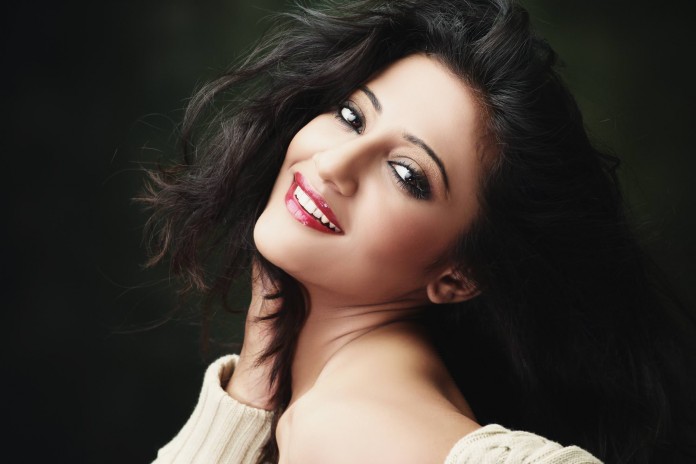 Tell us something about your debut film and your role in the film?

Online Binline is a complete youthful romcom based on an unique concept like internet & cell phone addiction of today’s youth!My character’s name is Kimaya Deshmukh in the film. She is a very sweet girl next door. She is the one whom every guy would like to have, as a friend.

I have been acting through of theater and short films for a long time but this being my first feature film, this experience was very exciting. Shooting was a great fun and I enjoyed a lot. Working with a great team and supportive cast always makes your work more fun.

How was it like working with Siddharth Chandekar and Hemant Dhome? 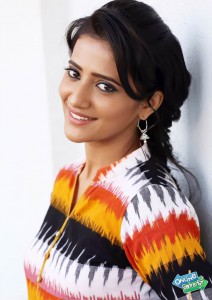 Siddharth Chandekar is a prankster! I will never forget that he had locked me in the vanity toilet and I was shouting out for help. Hemant is very calm and helped me through many scenes. There were times when we had to improvise many scenes so it was a good learning experience from both of them. Both of them are very supportive and fun to work with.

Tell us something about the director?

He is a supremely talented cinematographer and as a director he has done good job for the film.

Who have been major influences on you as a dancer and actor? 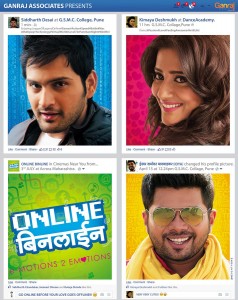 Well I have grown up watching Madhuri Dixit. It was since my childhood that I admire her dancing style and grace. As an actor I cannot describe exactly whom I like. Because every actor or actress has performed well in some of their roles. So it’s the characters played by them that influence me more!

Who are the directors on your wish list in Marathi and Hindi Cinema?

It’s a big list but to mention few in Marathi it will be Sanjay Jadhav, Ravi Jadhav, and Aditya Sarpotdar.
And in Hindi Anurag Basu, Vishal Bharadwaj, Imtiaz Ali etc. etc. It’s a never ending list.

I don’t watch television daily soaps. It’s just that I cannot do and play the same part again n again. If I get something out of the box then I can think on it. But as of now only Films. I get bored with the same things very quickly. I need variations in characters and my life too 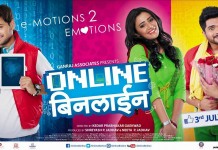 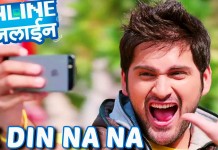 Dive in to the virtual world with ‘Re din na na’ 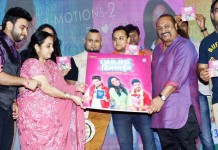 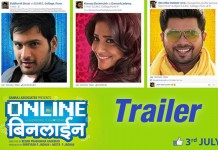 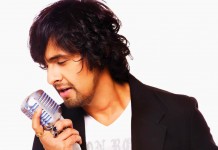