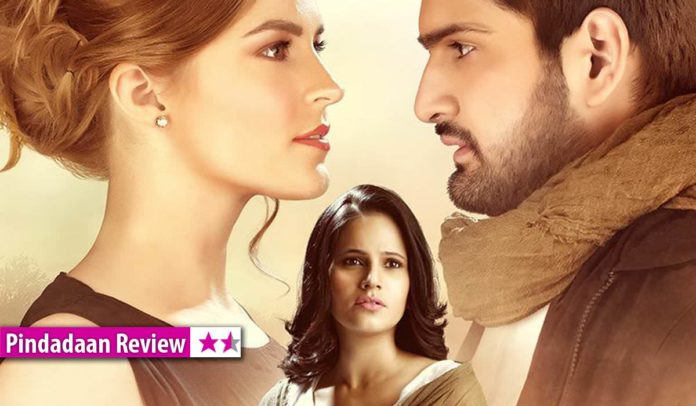 When I had reviewed Prem Kahani a few months back, I was hoping there would not be any other film that would be as bad. In the back of my mind I had confidently even made its entry in the first number in a list of worst films, incase I had to make one at the end of the year.PremKahani had plunged to such depths of mediocrity that I felt that it would scarcely be likely that any film would even come close. Pindadaan almost proved me wrong. 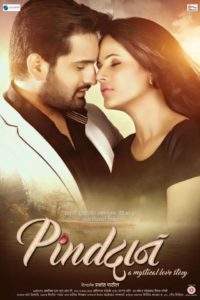 The film is so bad that I don’t know where to start from. The plot? Well, the plot was so thin that it would not have been enough even for a 30 minutes slot on TV. Ashutosh and Ruhi are two Maharashtrians working in London for a TV channel. Ashutosh is a director of science documentaries and Ruhi is his trusted cameraman. He lives in a rented apartment with a landlady(Stella) who has had a tough life growing up all alone in a man’s world.She refers to one of the lady in the picture hung on her wall as a ‘heartless angel’ who left her behind all alone. Ruhi is a loner who has fallen in love with her director, however, unfortunately for her, the love is unrequited.

Now, Ashutosh’s Mom wants him to do his grandmom’s after-death rituals or ‘pindadaan’ by going to India. Ashutosh, who is apparently born and brought up abroad, obviously hesitates. At this point the screenwriter must have come up with the problem of having a plausible reason to send Ashu and, as Ruhi is in love with him, her too, to India. So in a dazzling display of lazy screenwriting he comes up with the very convenient reason of sending them both to India to make a documentary on what else but ‘pindadaan’! 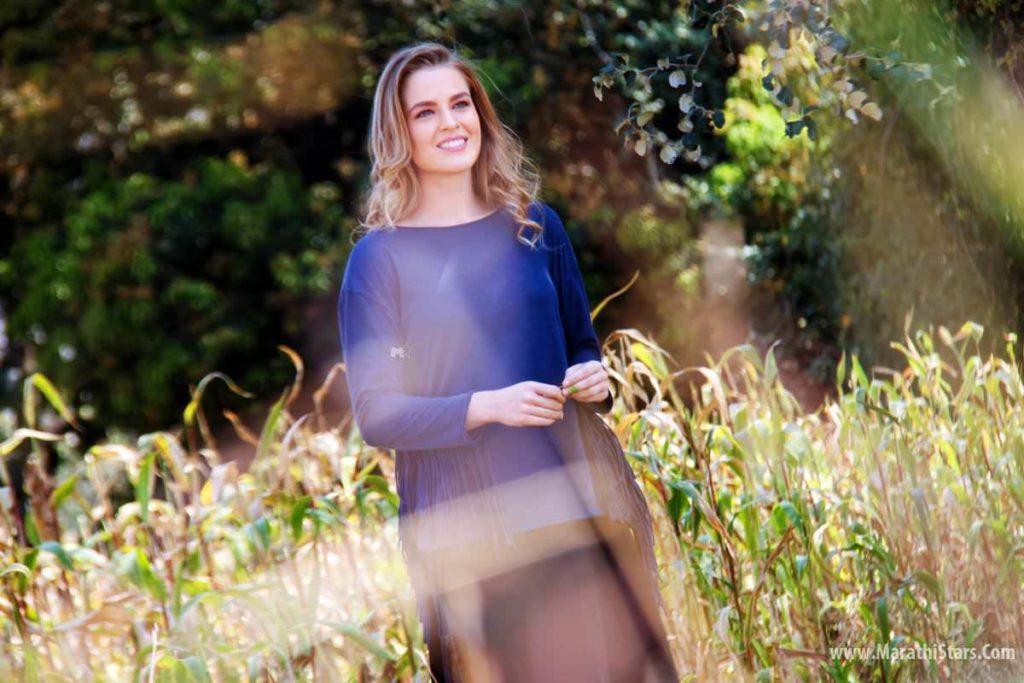 This isn’t just where the whole believability of the film suffers. Things get even worse when the story shifts to India. In the village where he has come to do the ‘pindaadan’ and even make a documentary on it, Ashu starts falling for a mysterious white English girl in the village and it becomes obvious where the film is heading from there. But what gets on your nerves is that the film takes hell of a lot of time to get to its conclusion. Verylittle happens in the first half or even in the beginning of the second half. It is only in the last 30 mins that there is some sort of vibrancy in the film. Apart from this there are various other aspects that raise serious question marks: Ashu spends most of his time chasing the English girl Anna, so when does he work on the documentary which is apparently complete by the end of the film? What was the point of introducing the character Ruhi as she did not play any part in the story after it moves to India? Why are we mislead into believing that it is Stella’s daughter who has abandoned her?

Another thing that gets on your nerves is the terrible attempt at speaking Marathi by the English actor. It feels as if the makers of the film here just wanted to play to the fascination we Indians have for the ‘white skin’.

What salvages this film somewhat from being as bad as PremKahani is that the actors in lead roles (ManvaNaik and SiddharthChandekar)try their best, though they can’t help much about the very shoddy screenplay and direction.

Pindadaan makes you really wonder about the mechanisms of how the film the Marathi film industry works. It seems difficult to believe that this film with such a sloppy screenplay found a producer, actors and technicians to back it and a distributor who thought it might work with the Marathi public.