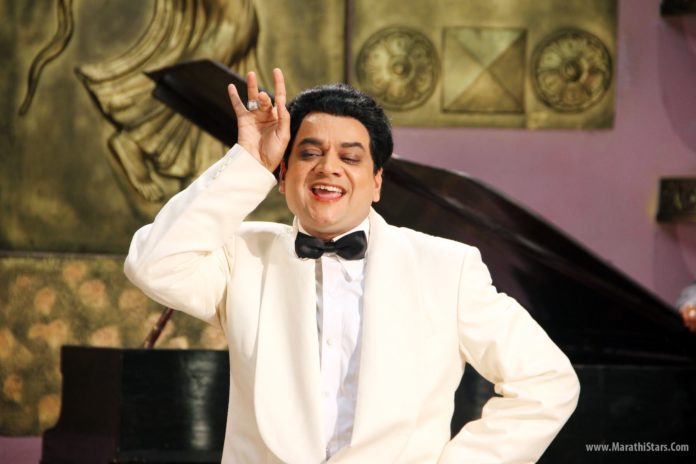 The promos of Ekk Albela have intrigued one and all. It isn’t that only the subject of the film that is interesting, but it seems to be well presented as well, and that is indeed a rarity in Marathi cinema. Mangesh Desai bears a striking resemblance to Bhagwan Dada and glimpses of his acting from the promos has everyone floored. I had the opportunity recently to have a nice chat with him a Dadar eatery. Excerpts from the same:

How were you chosen for the role of Bhagwan Dada?

I feel this role has been given to me by Dada himself. This is because I had never ever thought that I would be given this role. I am a great believer in destiny and I have a strong feeling that I was destined to play Bhagwan Dada. When the director Shekhar Sartendel gave the script to me for reading, I couldn’t figure out which role I was playing as I wasn’t even aware that they were going to offer me the lead role of Dada himself. But on hearing that I immediately grabbed the opportunity with both hands. 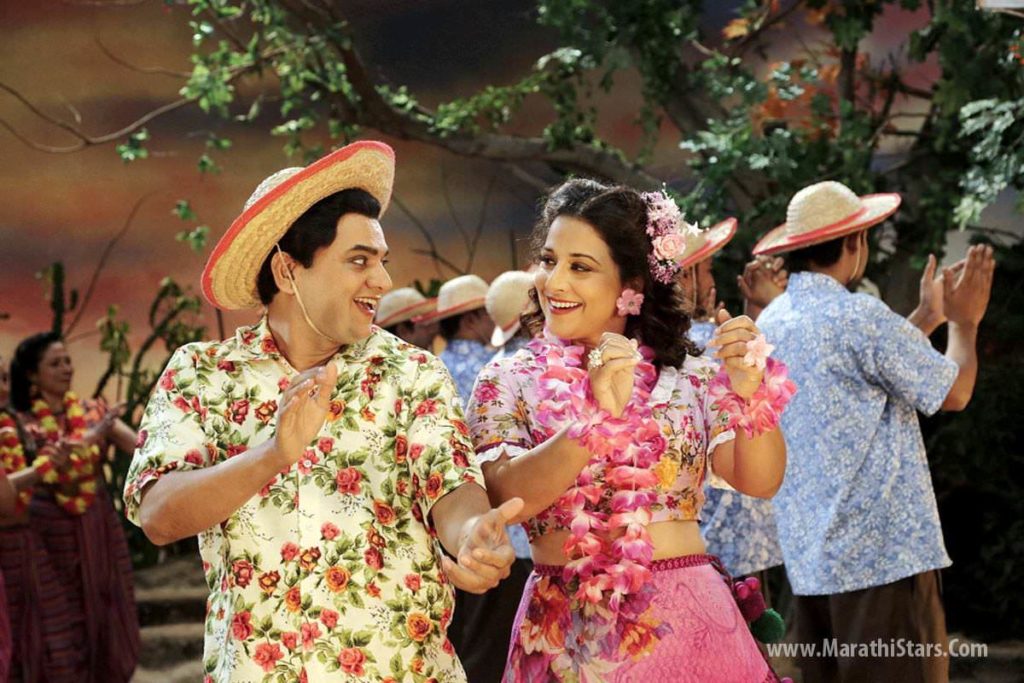 Can you tell us about your preparation for the role?

There was very little material available for researching the role of Bhagwan Dada. Of course I saw Albela 20-25 times in whole just to catch the mannerisms of the man. I believe that some personal mannerism of an actor always remains whenever he plays any character. Bhagwan Dada’s style of acting was melodramatic as maybe was the requirement of that era. From that I figured that even as a person in real life Dada must be a bit melodramatic. So after narrowing down on the style of acting me and Shekhar Sartandel (Director) discussed each and every scene in detail before the shoot. So the preparation was quite meticulous despite having insufficient material for research.

I am actually a non-dancer, so was a bit worried about the dance in the role as it is an essential element. But somehow I had no difficulty in learning that as well.

How was the experience of working with Vidya Balan?

Vidya Balan is a superstar of Hindi cinema. So when I first heard that she has been cast in the role of Geeta Bali, I couldn’t believe it. I thought why would a Hindi star work in a marathi film and that too with a small actor like me? But on the first day of the shoot I met her and was charmed by her humility. She actually introduced herself first to me and that was how the ice was broken. No tantrums on the set at all or any nasty comment or unsolicited advice. And she took care to ensure that the entire film was growing and not only her. It was indeed an humbling experience to work with her. 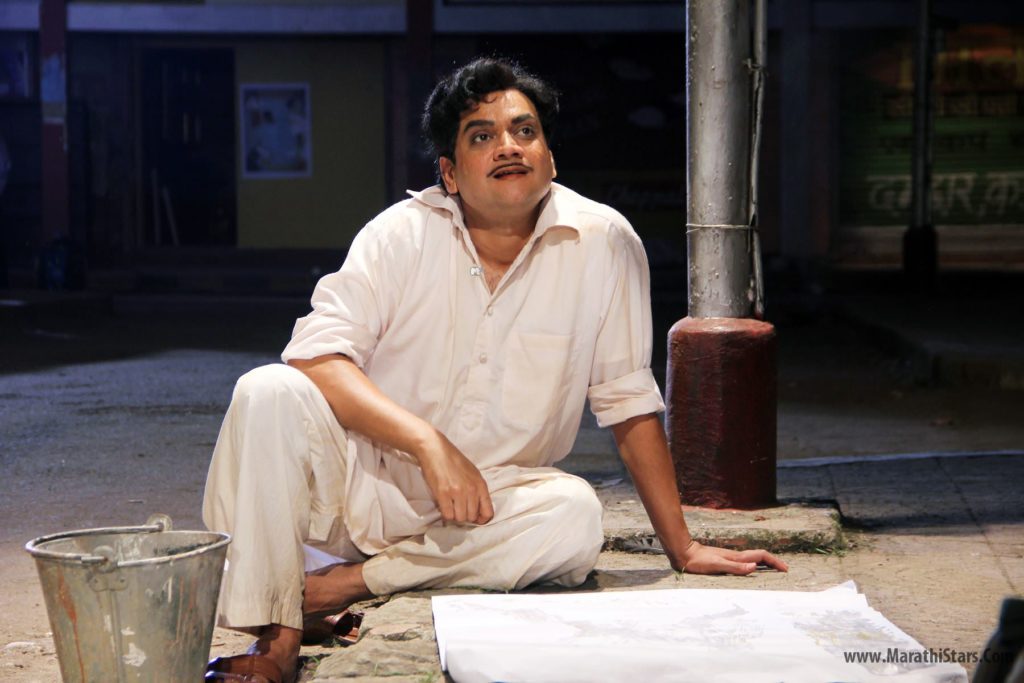 Do you think this would be a career defining role for you?

It would be too early to say that before the film releases. I hope the film is enjoyed by the masses and classes alike and the role makes a special place in the heart of the people. Only then would I call it a career defining role.