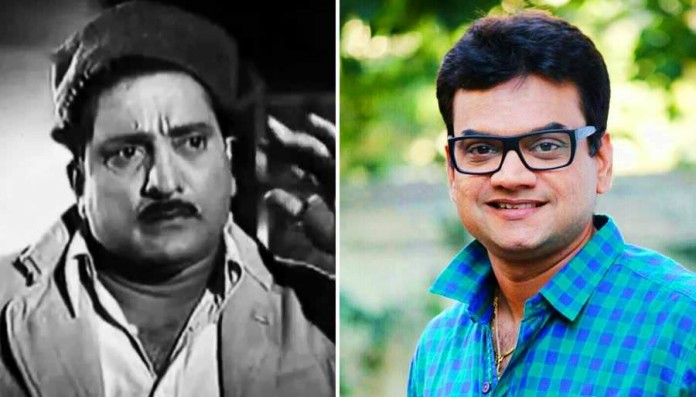 Bhagwan Dada, mostly known for his cute dance steps in Bholi Surat Dil Ke Khote will be portrayed on screen by Mangesh Desai. Director Shekhar Sartandel will be directing his next film based on this famous actor-director called as Ek Albela. The film was announced three years back, but was delayed due to some hindrances. The shooting of this film has started from 5th August.

Bhagwan Dada was a superstar in every sense. He delivered many hits in his glory days. However, the superstar faced many problems including family and finance, once his days were over. The film encompasses the journey of this star. Bhagwan Dada produced superhit film Albela which minted money at the box office, yet the actor has to struggle in his last days due to poor financial conditions.