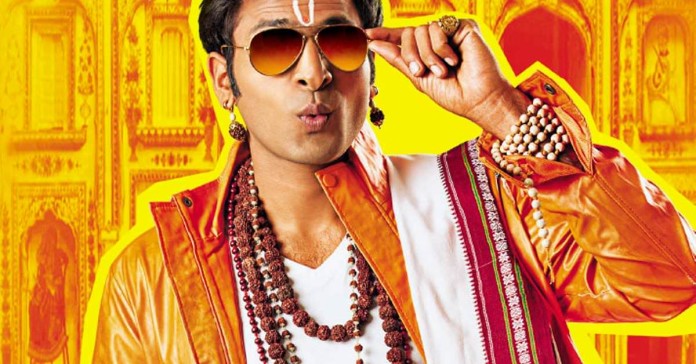 Recently the first look of upcoming Marathi movie ‘CHEATER’ poster launched on social sites. Poster looks fully yellowish and attractive but what does that mean ‘CHEATER is coming on 1st April. If one can get an idea what the movie is about from the title of the movie, one will have to wait till the release of the movie to know more about the movie. 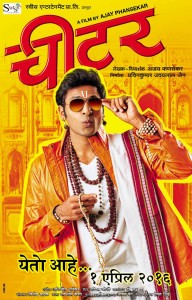 Director Ajay Phansekar has given us successful movies like ‘Ratra Aarambh’, ‘Encounter’, ‘Ek Hoti Vaadi’, ‘Ramchandra Purushottam Joshi’ and ‘Yehi Hai Zindagi’ in Hindi, now it’s time to entertain audience with his next movie ‘CHEATER’. This movie will depict the ‘Jhakari’ form of folk dance in the film. The movie’s 70% shooting has been done on the beautiful locations of Mauritius and the rest is being shot in a final schedule in Pune.

This different genre of a film will be released all over on 1st April 2016. Be safe, CHEATER is coming.