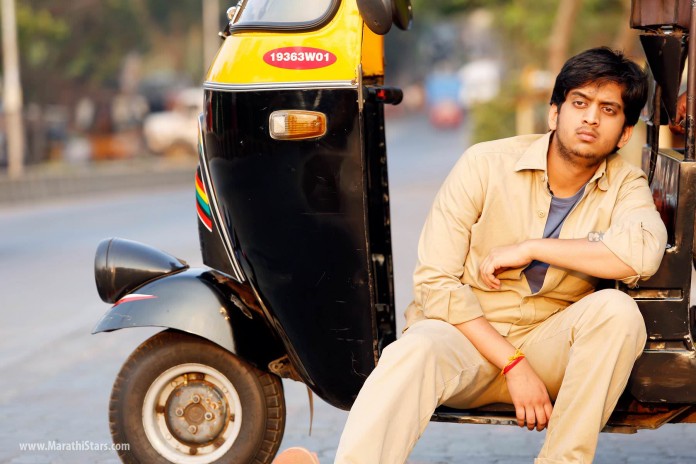 Amey Wagh, a popular face on television these days as Kaivalya in Dil Dosti Duniyadari will be seen in a completely different avatar in upcoming “Shutter.” Amey will be playing role of Rickshaw driver and whose life has been ruined by alcohol.

Shutter is a remake of Malayalam film with the same title. The film is directed by V K prakash and produced by Prakash Bare. The lyrics are by Ashwini Shende and music by Pankaj Padghan.

The film will be releasing on 3 July all over Maharashtra. 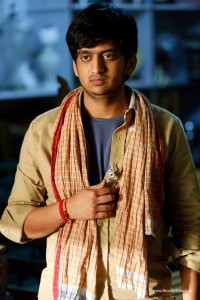