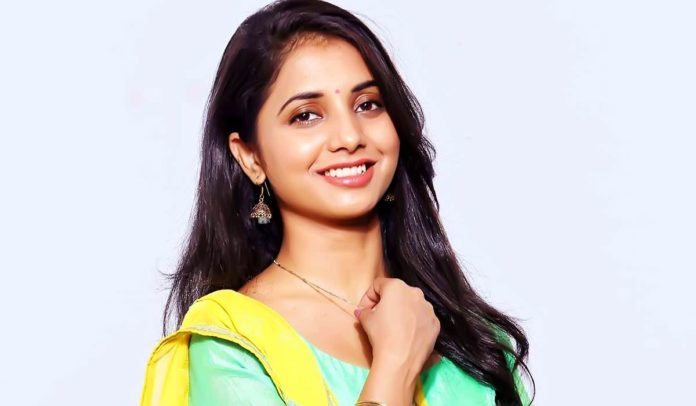 Sayali Sanjeev, popularly known as Gauri from Zee Marathi’s serial Kahe Diya Pardes is one of the emerging actresses of Marathi entertainment.