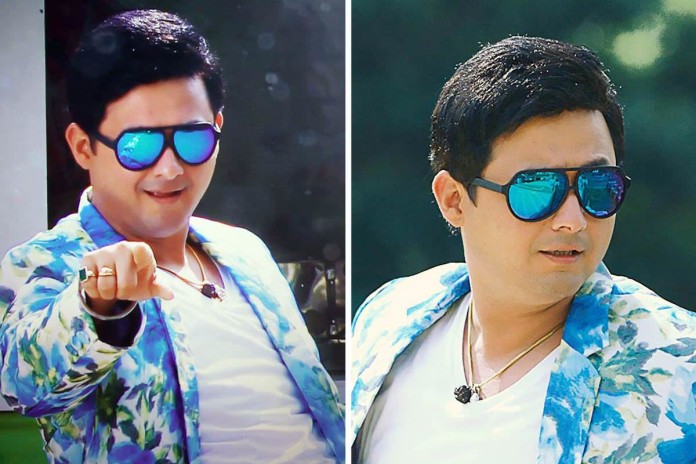 Swapnil Joshi is one of the leading stars of Marathi cinema who is having a ball at the box office with hits like ‘Mumbai Pune Mumbai-2‘, ‘Mitwaa’, ‘Duniyadaari’, ‘Welcome Zindagi’ etc. and now his most eagerly anticipated film ‘Friends’ is on the verge of release and this is what he revealed about the film to us.

First of all, huge congratulations to you on the success of Mumbai Pune Mumbai-2.

Yes. God has been kind to me and I am thankful to the audience for appreciating my film.

Now your next film ‘Friends’ is being eagerly anticipated; tell us something about the film.

It’s about the youth and the friendship they share with each other, their thoughts, their dreams, their heartbreaks, etc.

What is your role in the film?

I play a principled level headed youth who has a very difficult time in saving his best friend, which role played by Sachit Patil who is hot headed and very violent and their friendship takes the test of time.

The director R. Madhesh is from the South.

Yes. He is a fabulous director and isn’t it wonderful that a director from South is making a Marathi film and I had absolute faith in my director.

Is the film inspired by ‘Dunyaadari’?

I don’t blame you for feeling so but this film is totally different from ‘Duniyadaari’.

What about your Hindi films?

I am doing Marathi films produced by Hindi stars like Akshay Kumar and Ajay Devgan and have recently started shooting for my fist Hindi film as the leading man. But now I can’t tell you  more about this.

I am a product of television and will always be on the lookout for good projects in television too.