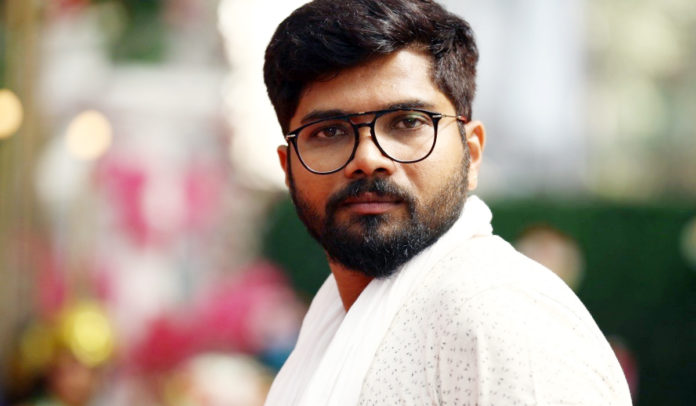 Amey Vinod Khopkar Entertianment, Purple Bull Entertainment, Trans FX Studios & Panaroma Studios’ production ‘Ye Re Ye Re Paisa 2‘ is all set to release in theatres this Friday on 9th of August. The film stars Sanjay Narvekar, Prasad Oak, Aniket Vishwasrao, Priyadarshan Jadhav, Mrinmayee Godbole, Mrinal Kulkarni, Anand Ingle, Vishakha Subhedar & others. After the success of ‘Baghtos Kay Mujra Kar‘ this is the second directorial film actor-writer turned director Hemant Dhome. Here are his thoughts about the film..
100% there was pressure on me! It’s but obvious when you make a sequel to a successful film. But because of my whole team’s efforts and the backing of my producers and I have been able to make the film that I wanted to make without any compromises, and that makes me happy!

‘Ye Re Ye Re Paisa 2’ is based on a completely new narrative. We have only used the characters of ‘Anna’, ‘Tenya’, ‘Ranjana’ & Janhvi Mujumdar from the first film and a new story has been created with many new characters. ‘Anna’ is at the center of the story this time and he is creating a new team of con artists!

It was a lot of fun. Every artist has a different sense of comedy, and different comic timing! Every one has different strengths and all of it lead to many layers in the narrative! Moreover all of these artists are a friend of mine, hence our shoot was fun and enjoyable.

We have experimented a lot in the music. Keeping aside typical sound we have tried to push the boundary. Troy and Arif have done fabulous job, including the background score. I am glad that the audiences have appreciated and loved the recreation of ‘Ashwini Ye Na’! ‘Un Dos Tres’ is a Spanish song that has also worked well and is making everyone dance! Title song of the film is sung by Mika Singh and writer-lyricist Kshitij Patwardhan has written two fun song! We are satisfied to see the great response from the audiences.

There’s no formula for a successful Marathi film! If the film connects with the audiences I think it is successful! That connection is very important more than the numbers!