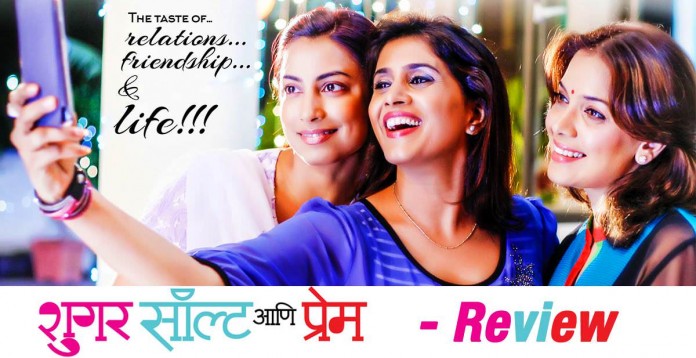 Films with outdated subjects can work if there is some sensibility and conviction in the treatment. Sadly, that is not the case with debutant director Sonali Bangera’s Sugar Salt Aani Prem. Its obsolete theme is narrated with immaturity and clichés, making it unintentionally hilarious. On top of that, the title has absolutely no relevance with the content. 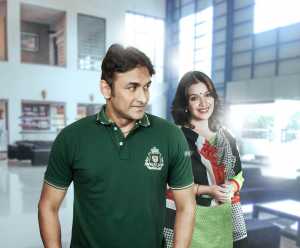 Although Ravindra has toiled four years to make his product, he doesn’t wish to make a fortune out of it since his motto is to help the needy. It is his noble intention that threatens the future of his project. How the three stories interconnect and how Soumya, Aditi and Ananya join hands and form a bond forms the rest of the story. 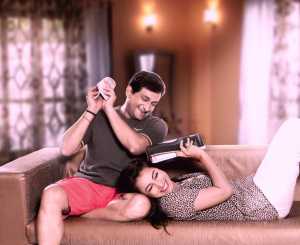 The film has noble intentions but good intentions do not necessarily transform into good films, like it happens in this case. The basic plot is established after the first half. Till then it is unclear what the film is exactly about as there are too many parallel issues running simultaneously without proper flow.

Plus, during this time, the situations thrown in and dialogues used are outdated. The same can be said even for the basic plot while the climax turns out to be one of the most clichéd or film-iest item; something that used to be a specialty of Bollywood. The main motto of Sugar Salt Aani Prem is to make a brave feminist statement. But it just doesn’t have any effect since it is done in a too jingoistic and corny manner. 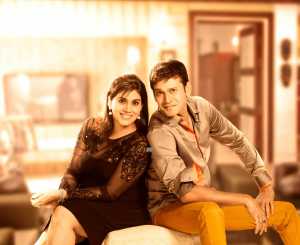 And, as mentioned before, such a storyline brings no justification of the title. Apart from a situation in the second half between Ajay and the residents of a poor locality, there is hardly anything that generates any appeal; not even the song compositions. The background score is a mixture of clichéd tunes and some irritatingly loud alaaps.

Such content, obviously, affects the performances. Shilpa Tulaskar is the only one that provides a sensible act. Kranti Redkar is average. A quality performer like Sonali Kularni doesn’t impress. She is unnecessarily loud once again after Aga Bai Arechya 2. Prasad Oak and Ajinkya Deo chip in with decent acts. Sameer Dharmadhikari appears uninterested. Yatin Karyekar is a good actor. But his villainous act appears funny over here.

Sugar Salt Aani Prem suffers from an outdated content and amateur treatment. It hardly has any chance at the box office.