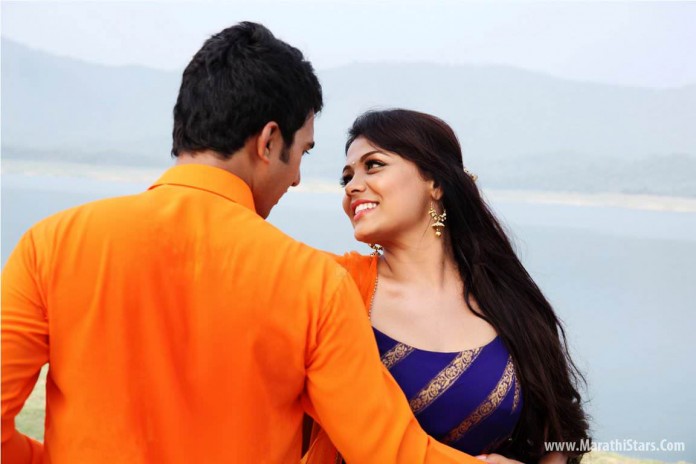 Murli Narlappa’s debut production venture ‘Tujhya Vin Mar Jaavan‘ is up for release and we spoke to the soft spoken Marathi film producer director about his new film.

How did your journey begin?

For five years my TV show ‘Raja Aur Rancho’ was popular on Doordarshan and subsequently I did many serials for DD1 and when I got this script of Tujhyavin Mar Jaavan, I immediately thought of making a Marathi film along with my co- director friend Ashok Karlekar..

Since it’s a teen love story and a college story, we wanted fresh faces and Prarthana Behere was finalized initially but for the hero’s role , we undertook many auditions but couldn’t find one. But one day
I was sitting for my song recording at a studio when this young boy Vikas Patil walked in and I immediately asked him to come to my office and I finalized him for the hero’s role.

What is the story of the film?

It’s about a Maharashtrian family and a Punjabi family who are at loggerheads with each other due to a misunderstanding but the son and daughter of the respective families fall in love with each other and
how their love story culminates into marriage inspite of opposition is the theme of the film.

The music by Avdhoot Gupte is peppy and melodious and is the USP of the film.

What is the budget of the film?