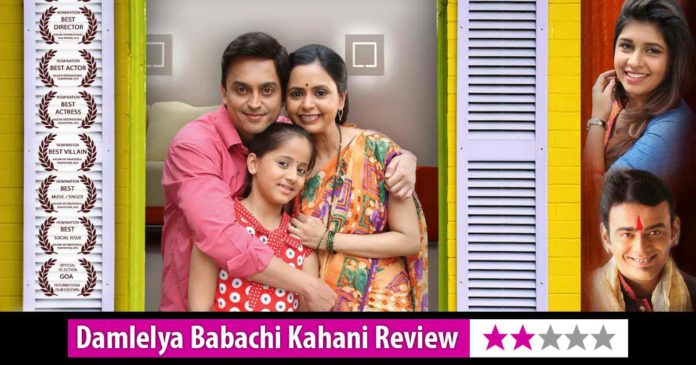 This is one of those films that have a misleading title. The intention behind it is obvious. Damlela Babachi Kahani is a very popular song by the composer – lyricist pair of Salil Kulkarni and Sandeep Khare. The song about a father lamenting about how he is missing his daughter’s childhood due to the long distance he has to travel to work and that leaves him with no time at all to mingle with his daughter (Sanskruti Balgude), has touched the hearts of many. The title is an attempt to cash in on the popularity of the song. The film, in fact, is hardly about what the song is. It is more about female infanticide than anything else. 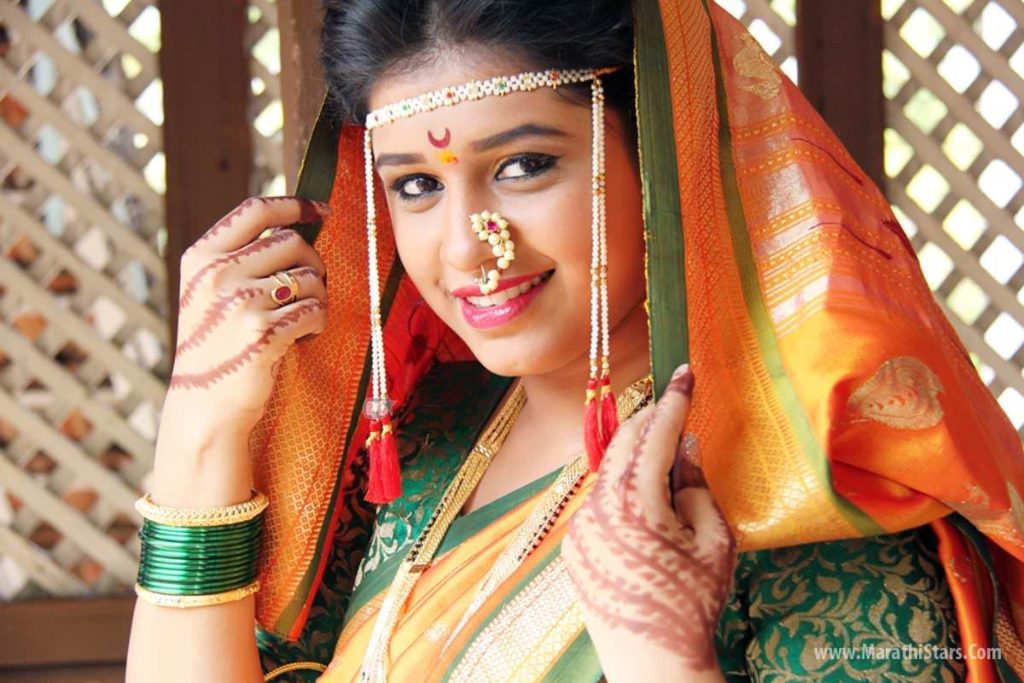 Ingulkar is a meek young man who is newly married and stays with his wife in the city. He has a rather bigoted and cruel mother who is hell bent on Ingulkar’s wife bearinga male child. She even insists on the killing of the foetus even if it is a female. Ingulkar astonishingly caves in to his mothers demand, but on seeing the ghastly process followed by the hospital of killing the foetus and feeding it to the dogs, Ingulkar realises his blunder and can’t forgive himself for almost going ahead with killing his own daughter even before she was born. That traumatic experience makes a permanent impression on his mind and leaves him with a kind of mental disorder. The disorder makes him violent whenever he sees a woman being harassed, and once in the spur of the moment he kills a man attempting to rape a woman. He is tried in court for the murder and the film reveals his past to us in a long flashback.

So, the film is hardly about what the song Damlela Baba is about. It tries to tackle the menace of female infanticide and adopts a rather preachy approach. The aesthetic of the film is old fashioned and comes across as one of those social marathi films from the 90s. The negative characters are all caricatures and are very unreal in a film that aims to realistically tackle a relevant subject. The film ends in an all too convenient manner which is also predictable. Sandeep Khare who has played the lead role as Ingulkar does well here. That he is a lyricist and acting is not his area of expertise is quick forgotten. Scenes involving Kishore Kadam are engaging as well. There is hardly anything else that is either not cliched or heavy handed.

The film misleads with its title and that is not it’s only negative aspect. Though it should be applauded for tackling a relevant subject like female infanticide, but caricatures, tv serial aesthetic and an all too convenient finale makes proves to be its downfall.