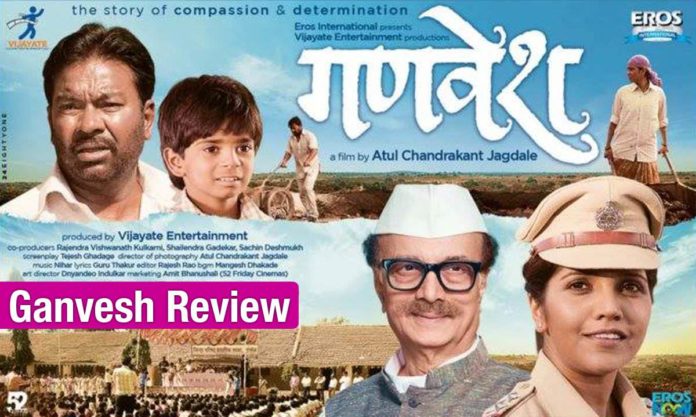 Kishore Kadam and Smita Tambe are fast becoming the go to actors when it comes to playing a couple from the villages. Partu showed that the two actors share a chemistry that will light up any filmmaker’s eyes. No wonder they have been cast again, here in Ganvesh, as a blue collared couple from the villages who are struggling to make ends meet. And their performances again, much like it was in Partu, is the best part about the film. 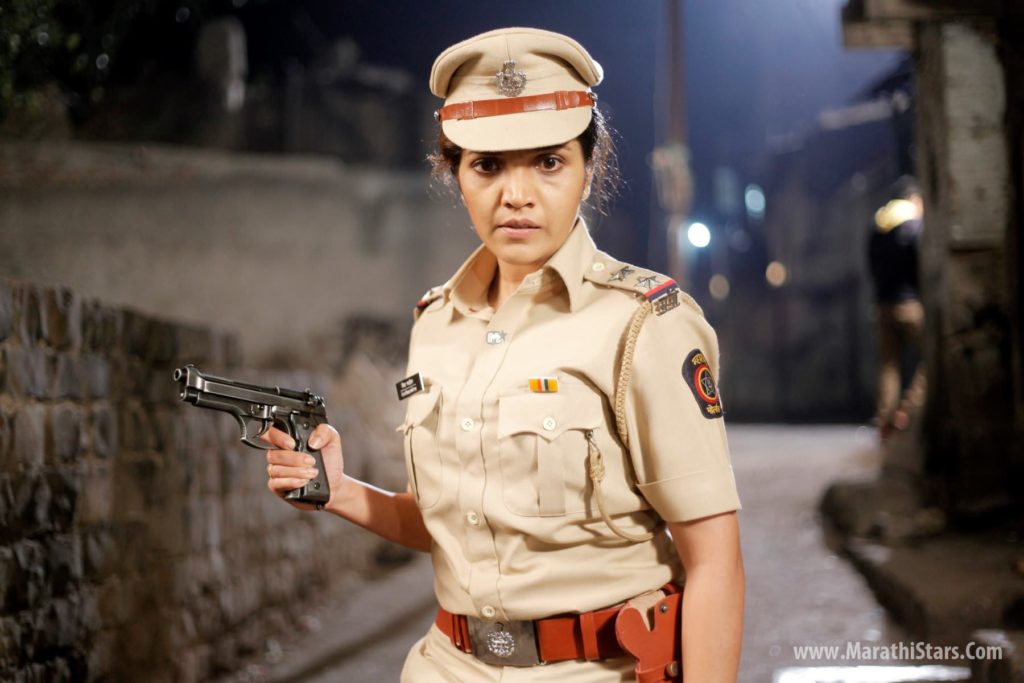 It is a pleasure to watch how both of them, especially Smita Tambe, slip deep into their roles, and perfect not only the mannerisms but also the manual labour that their character has to go through. It speaks a lot about their commitment and gives the film a much needed authenticity. Their effortless performance leaves us glued to the screens. The two hardworking couple, Suresh and his wife, have a kid who has been selected to give a speech to a visiting Minister on the eve of Independence Day. But only those kids who will wear a new uniform will be given the opportunity before the minister. We then see Samar and his wife face one hurdle after another to get that uniform for their beloved child who has pinned all his hopes on giving the speech.

The premise is a little unbelievable, but the film is comprised of a few well written scenes, mostly involving Kishore Kadam, that makes the proceedings watchable. However, things drag a little too much and that becomes the film’s major undoing. For example, the scene at the tailor where Suresh is nervously egging on the tailor to sew his son’s uniform as time is running out, but the tailor keeps delaying citing one reason or the other. It is a well done scene, but could have been so much better if it was shorter than what it is.  We can totally relate to Suresh’s anxiety in getting the uniform home, but the scene overstays its welcome and we disconnect with the film. This is true of the film as a whole as well. There are two other tracks in the film one involving police inspector Meera and the turmoil in her mind of how in modern India the respect the uniform of the police once had, is fast dwindling. Another one involves the Minister and a handspun cotton ‘uniform’ that he is attached to.  The minister track is about the irony in the Minister being Gandhian in his ideology and hence being a clean person with no material cravings, but still being attached to his uniform which indirectly makes life difficult for Suresh.

The screenplay by Tejash Ghadage sure is ambitious, and he has also managed to weave all the three together satisfactorily, buy you can’t help feel that the film has a little too much on its plate.The tracks involving Meera and the Minister don’t hold your attention and also the film falls into the trap of emotional melodrama towards the end. 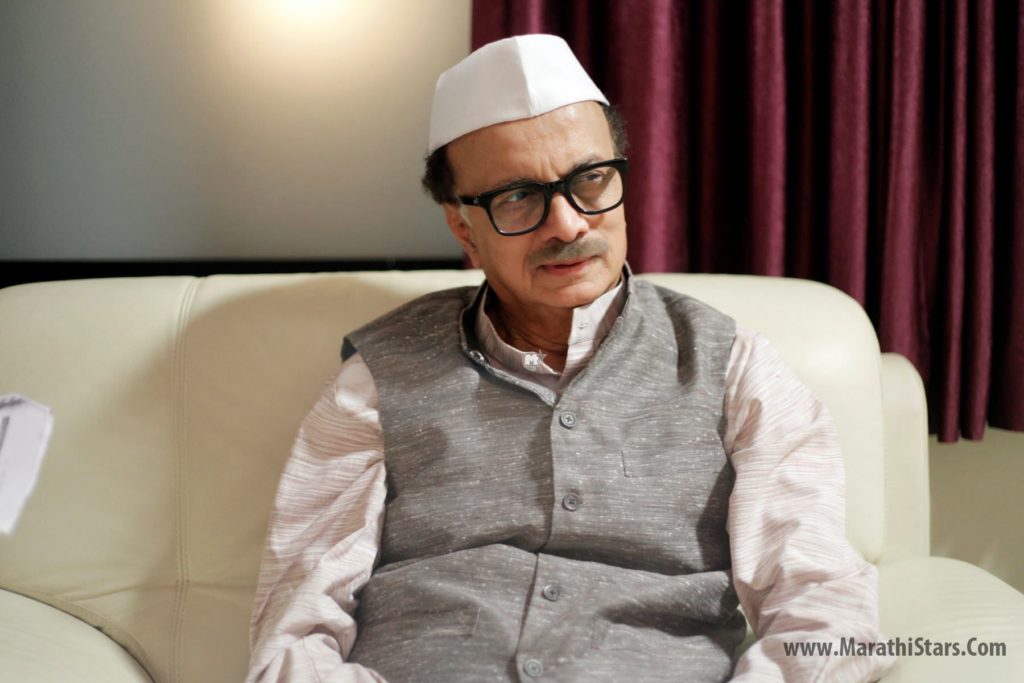 Despite strong performances, few well written scenes, a good background score and decent camerawork, Ganvesh turns out to be a lot less impressive than what it could have been had it have a little less on its plate.