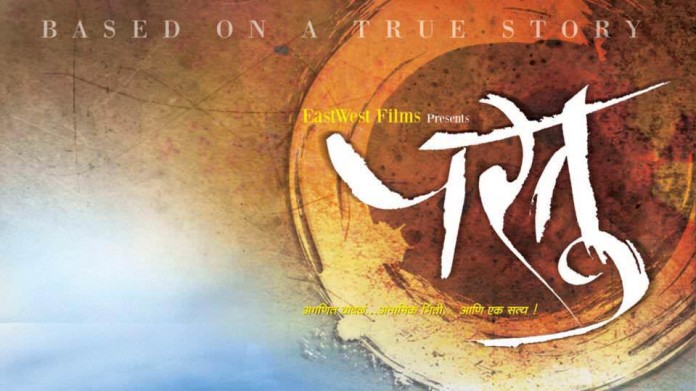 Synopsis: In 1968, MUMBAI city, a seven year old Rajasthani boy PRITHVI arrives from RAJASTHAN with his uncle PREM SINGH to enjoy the Mumbai attractions. After two weeks of stay, during his departure back to Rajasthan, he gets separated from his uncle in a crowded MUMBAI train station and not knowing the way back, he boards wrong train and actually ends on a train station called AHMEDNAGAR about 200 miles from MUMBAI. PRITHVI is found by a poor Marathi farmer named LAKSHMAN. He and his family welcomes PRITHVI into their home. Despite the language barrier, and with little or to no knowledge of PRITHVI’s home, they struggle to find his parents. But with little money and an entire family to raise, LAKSHAMN eventually gives up his efforts to find PRITHVI’s home. As the months and years go by pass PRITHVI becomes accustomed to his new family as he receives their love, affection, and starts to learns the local language, routines and rituals. Although he has stopped searching, LAKSHMAN still feels an obligation and has hope of to one day finding PRITHVI’s parents. 17 years later in 1985, PRITHVI, is a handsome young man of 24. He is married and has settled in AHMEDNAGAR with the joint family. LAKSHMAN and family join a pilgrimage to a northern part section of India. While there, he manages to track down the location of PRITHVI’s hometown in RAJASTHAN. Lakshman and family go through various adventures but finally reach the doorsteps of PRITHVI’s parents. Its been 17 long years and a lot has changed for everyone. PRITHVI’s family is overjoyed to find him after 17 years. PRITHVI now reunited with his mother and family starts to find it a little hard to adjust to the new environment. He is torn between the love he feels for the family that raised him and the family that lost him.