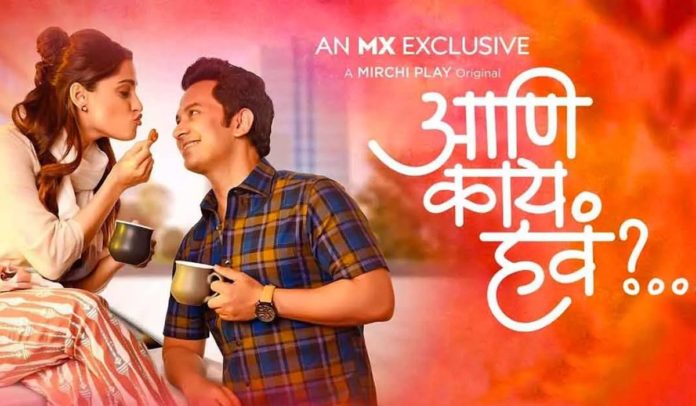 Quick Viewpoint: ‘Aani Kay Hava’ is solely dependent on it’s two actors (there’s almost no one else) and the chemistry between them. While it stumbles upon a little in the beginning it still gives us some heartfelt and fun moments to cherish.

Final Verdict: Director Varun Narvekar has explored the new medium effectively and we need to realize that this seems more like a trial! We surely should anticipate more quality work in Marathi through this medium.