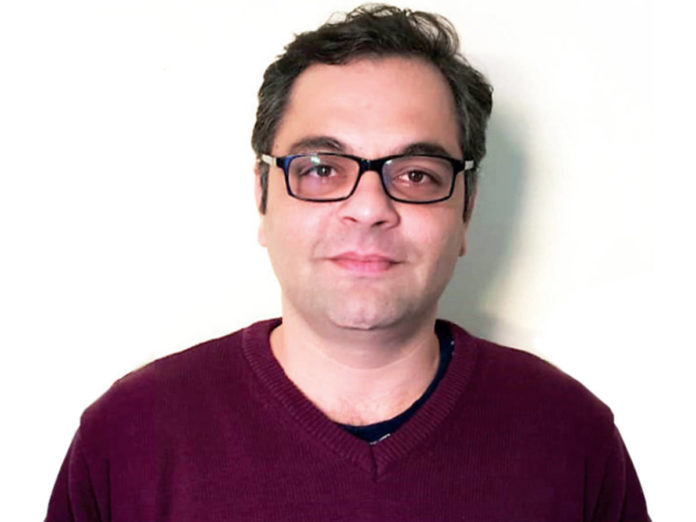 This is the fourth film that Sagar is doing with Sai Tamhankar after Hunterrr, YZ and Girlfriend. Confirmed Producer Vidhi, “Yes, Sagar is part of the Medium Spicy ensemble and we are so happy to have him on board. Medium Spicy has a mélange of many interesting characters and Sagar’s character is an integral part of the story.”

After playing writer P L Deshpande in Manjrekar’s film, Sagar is currently seen playing the titular role of Babasaheb Ambedkar in a TV series based on Dr. Ambedkar’s life. Medium Spicy is touted to be an urban tale of relationships and the shooting of the film is almost complete. While Mohit Takalkar is known for his award-winning works in theatre, Vidhi Kasliwal is known for producing commercial films with strong content. The coming together of these two surely makes Medium Spicy one of the films to look forward to.