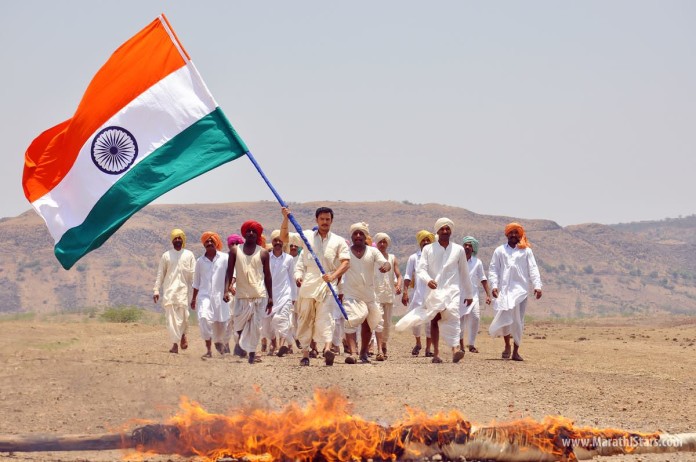 Gajendra Ahire has also written the story, screenplay and dialogues and the lyrics which have been tuned by famed composers Ajay Atul. The DOP is Krishna Soren and editor is Ballu Saluja.