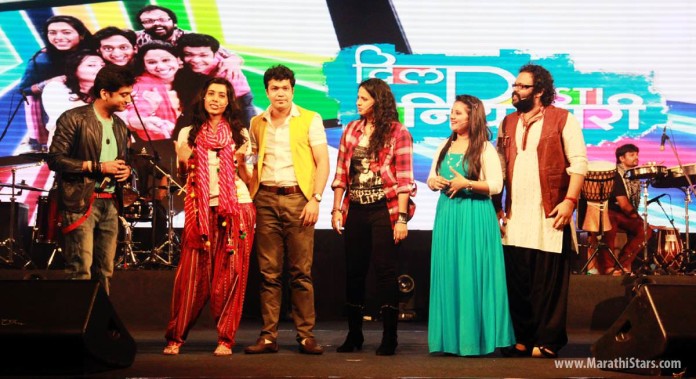 Dil Dosti Duniyadari recently celebrated a rock concert at Ganesh Kala Krida Rangmanch in Pune. The concert was well attended by College-goers as the entire star cast of the show was present. Juili Joglekar and her Agamya Band performed along with actors playing roles of Reshma, Sujay, Meenal, Ashutosh, Kaivalya, and Anna.

Zee TV plans to take this rock concert in various cities as a promotional tour for the show.