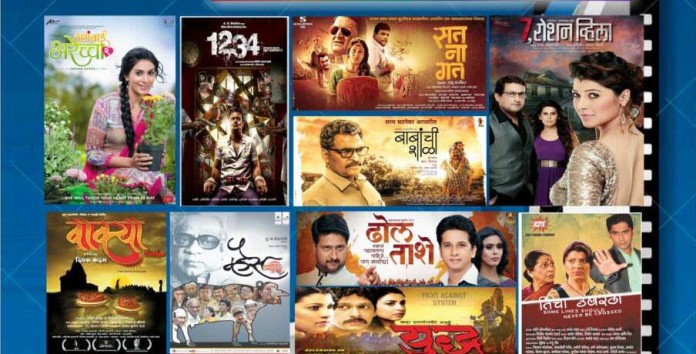 The festival has organized panel discussions with artistes, directors, musicians and technicians of these films, so that audience can interact with them to know more about film-making.