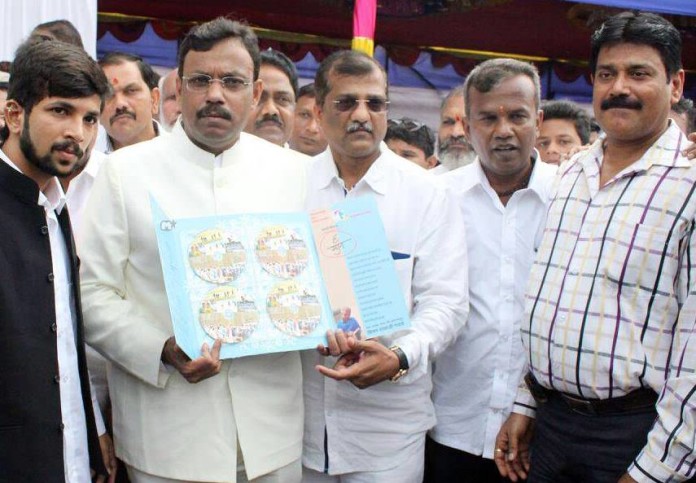 The plot of the film revolves around education of a child.

The film also stars more than forty child actors and they were given special training workshop for acting. The film is produced under the banner of GK Productions and produced by Ujjwala Gawde and Abhishek Jathar. 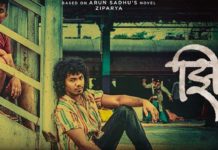