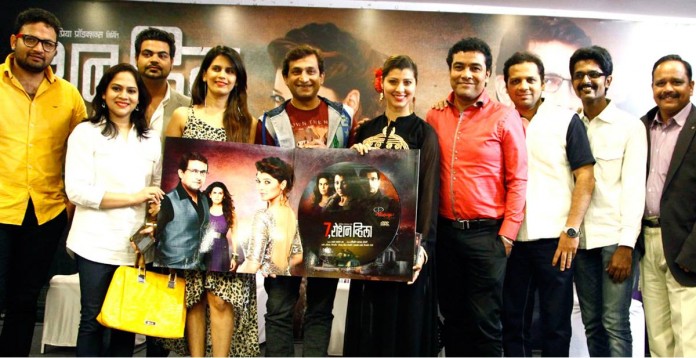 Music launch for the new thriller 7, Roshan Villa was dine recently held event. The website for the film was also unveiled in this function. The cast and crew of the film were present.