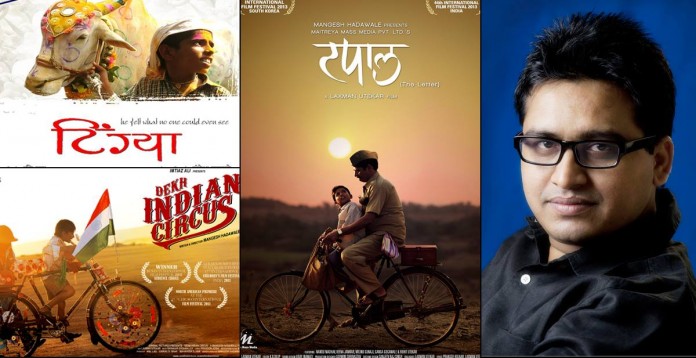 Noted film director and creative producer Mangesh Hadawale will be visiting USA from September 26-October 7, 2014 as MarathiUSA an organization of Maharashtrians in USA hosts a “Festival of Films of Mangesh Hadawale”. As part of the festival, MarathiUSA in collaboration with various Marathi Mandals will screen some of the films by Mangesh Hadwale in Chicago, Ann Arbor and Detroit areas. The schedule includes films like Tingya, Dekh Indian Circus and Tapaal.

Tingya is based on the life of a rural boy and his love and friendship with his bull. It concentrates on the hardships faced by the farmers. Tingya was nominated and have won numerous awards and was screened at the Pune International Film Festival and the ‘Mumbai Academy of Movies Images’.Tingya have won best film award at ‘Mumbai Academy of Movies Images’ in Mumbai on 14 March 2008. Child artist (SharadGeokar) who played the role of rural boy won National Film Award for Best Child Artist for the year 2008.

Tapaal is directed by Laxman Utekar. Mangesh Hadawale is the script writer and creative Producer. The film is set in an Indian village in 1977. The film involves an incident in the life of a postman, serving a small rural community when letter were the only bridge connecting villages to the rest of the world. The film has won several awards including Maharashtra State Award and Film Festival of South Africa. Cast includes Nandu Madhav, Veena Jamkar and Milind Gunaji.

MarathiUSA is Ann Arbor Michigan USA based organization for the promotion of Marathi performing arts and Maharashtrian culture in the United States. 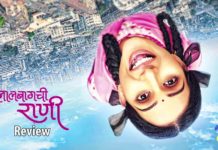 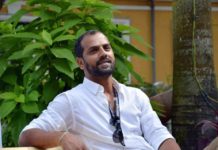 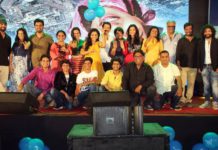 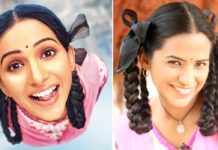 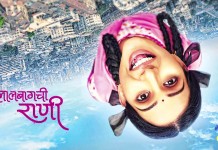 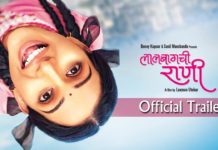