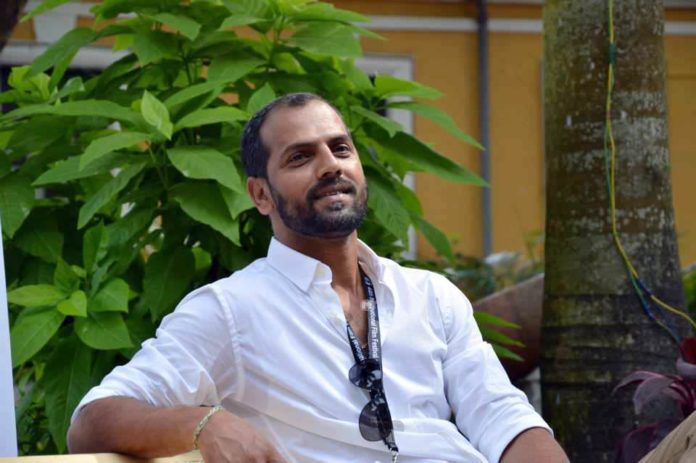 What inspired you to make this film?

When I was shooting at Lalbaugh for the Don ganapati song, I came across a set of worried parents. They were looking their daughter who had gone missing in the maddening rush of Lalbaugh. They even mentioned that their girl is a ‘special’ child. Also, I had spent the whole day for three months on Girgaon Chowpatty by lying at home that I had got a job. During those three months I met a bunch of eclectic characters. I thought how about making a positive film from these two episodes and Lalbaugchi Rani is the result!

What made you make the transition from DoP to direction?

You sometimes need a kick for something to happen. I have always felt like telling stories. Even when I am behind camera I ensure that the emotion is perfectly depicted on screen. So one day something just struck in me and I decided to make the film.

Can you tell us about the poster design?

We usually have very preconceived notions about children who are not supposedly normal. With see them with a predecided point of view. So, our idea was to make the audience look at the poster with a different pov. And also express the positive and commercial mood of the film. Hence, the poster we have with a top down angle.

You have shot the film on location. Can you tell us about the sound design?

Yes. We have shot the film on numerous iconic locations all over the city. For the desired effect of on location shooting to come across the sound is equally important as the visuals. We were very particular about the sounds that you hear in Mumbai like that of the BEST bus or the taxi horns. We hired Nihar Ranjan Samal for it who has worked on many big projects like Piku.

How different it is to work in Marathi from Hindi?