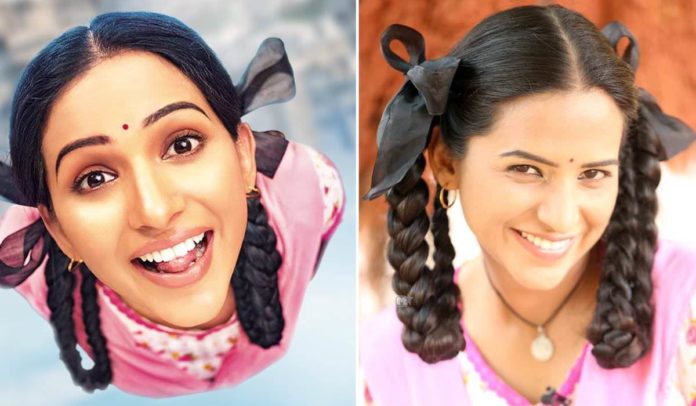 What excited about the role the most?

I have mostly been associated with ‘serious’ films. Though I have immense love for all the films I have been a part of, but then I was getting a bit typecasted. Then out of nowhere Laxman Utekar called me up narrated me story of Lalbaugchi Rani and also said that I will do the film only if you do this role. First of all, I felt it was an honour to be offered a film in this manner. And secondly, when he narrated the story and the role to me I came to realise that it was exactly the role I was looking for. It was challenging, given that I was playing the role of a ‘special child’, and also the whole film had a very positive vibe. There is no emotional melodrama despite the subject. Rather I got to do a lot of comedy.

How did you prepare for the role of a ‘special child’?

Meeting and observing children who are ‘special’ was the best preparation for me. First, I started reading a few books to understand them. Googled a bit of info. But when I met them I felt all the bookish knowledge that I was collecting was obsolete.

How was the experience of meeting them? 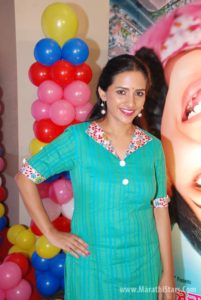 Oh, it was wonderful! What is important is meeting them with a blank slate. We usually have preconceived notions about some facts in life. If we leave these notions back at home, we realise how beautiful these children are. There is no difference between us and them. Rather, I would say, they are smarter than others.

How was the experience of shooting on iconic locations in Mumbai?

Despite shooting on locations all over the city we never really faced any crowd trouble. I guess the public of Mumbai are used to watching shootings now. They just observe and don’t trouble you at all. Rather when I was doing my comic scene I was getting live feedback from the public which I think enhanced my performance.

Tell us about your rapport with Laxman Utekar.

This is the second film I am doing with him. When I did Tapaal, that time itself I realised that he is a very gifted director. He is like a dear friend to me. Given my image of playing roles of women from rural areas, no director was ready to give me the role of a young urban girl. But Laxman showed that faith in me and for that I am indebted to him for my whole life. Million thanks to him!