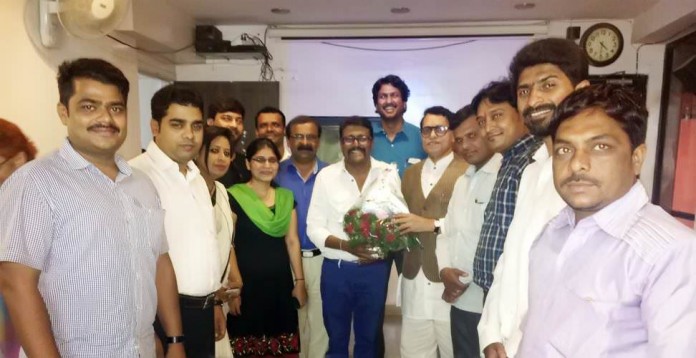 LITTERATEURS , ACTORS AND JOURNALISTS are very important pillars of society and they should come together for the up liftment of society and even the government should strive to help these important pillars was the idea mooted by Vijay Patkar, Chief Of Akhil Bharatiya Marathi Chitrapat Mahamandal He spoke on his the occasion of his felicitation by the Maharashtra State Journalists Association Pune at the hands of Mr. Sanjay Bhokre . State Chief Vishwas Arote and city Chief Vitthal Jadhav , executive Anil More, and the Cultural Department Chief Sandeep Bhatewara, Publicity Chief Sagar Bodgire, and spokeswoman Manisha Dhole were present on the occasion.
Mr Bhokre soon announced of a pension scheme for the members and the long waiting questions will be looked in by the Government. 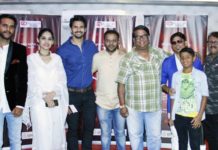