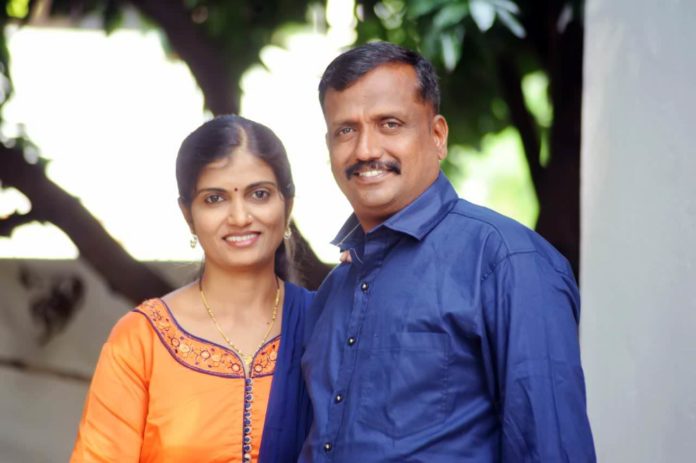 Rinku Rajguru became an overnight Star with the success of ‘Sairat’. And now the surprising news is that her parents; mother Asha Rajguru & father Mahadev Rajguru are starring in an upcoming Marathi film ‘Ek Maratha Lakh Maratha’ which is set to release in theatres on 24th November.