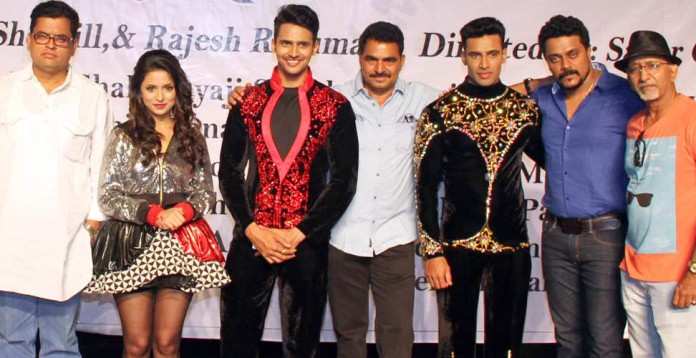 A film to awaken the audiences and that will raise the social conscience of the audiences is ‘JEET’ whose grand mahurat was held recently in Filmcity. A youthful song was filmed on the lead pair. The song was written by Sanjay Raut and the mesmerizing music is by Amit Raj. Te film dwells on the tough competition in all walks of life and the hazards of such competition. The film’s beautiful cinematography is done by Manoj Shah and editing is by Rameshwar Bhagat and art is by Shailesh Mahadik and the choreographer par excellence Chinni Prakash returns in form with this film after a long sabbatical and will choreograph a song with the lyrics ‘ Sabhi Ko Chahiye Zindagi Mein Jeet’ picturized on all the actors.

This film produced under the banner of Wild Rose explores the existing hypocrisy and fakeness in the society, and the helplessness and cruelness and the degeneration of the system. A line of thinking exists that money power and political power can achieve anything and make things move. And director Sagar Chavan wants to highlight these thoughts in his film.