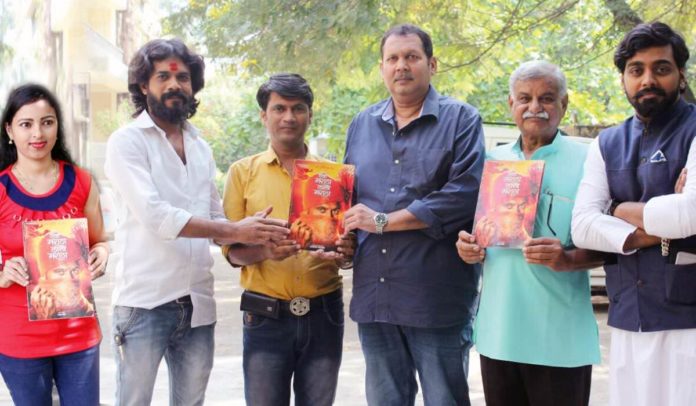 Can one man change the whole society? Maybe it’s difficult to answer this question. But if a huge group of people stand behind one person then things could be different! A young man from a small village in Satara, Ganesh Shinde has incorporated the same story in his upcoming film ‘Ek Maratha Lakh Maratha’. Recently the official poster of this film was unveiled by Chhatrapati Udayanraje Bhosale. This film is produced & directed by Ganesh Shinde from Satara under the banner ‘Sai Cine Films’ productions & is set to release all over Maharashtra on 24th November.

On this occasion Udayanraje Bhosale said that Ganesh has done a brave work of capturing real incidents from our society in cinema, that too at such a young age. He also felt that this film should be watched by every Marathi person. Ganesh Shinde belonged to an economically poor family, but he worked hard by working at hotels & Mandap decorators & simultaneously he kept learning the craft of filmmaking by meeting the experts of this field. Along with producing & directing the film Ganesh Shinde has also played the lead role in this film. 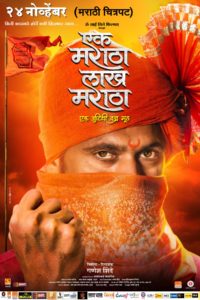