Bollywood Actress – khallas girl ‘Ishaa Koppikar‘ has signed for Marathi Movie titled ‘Maat’. The movie is produced by Manali Mangesh Sawant under the banner of Saayali Dream Ventures, and will be directed by Manohar Sarvankar.
Isha will be playing a lead role.Ishaa said that “I am very impressed with the subject and my character has been conceived in the film. That’s what got me interested in the project.”
The film also stars Sameer Dharmadhikari. MAAT story revolves around an ambitious couple passed through different stages of life, different colors of life.
The screenplay and dialogues are written by Sambhaji Sawant, lyrics by Sandeep Khare, music composed by Salil Kulkarni, cinematography by Nirmal Jani.
It seems like Bollywood is quiet interested in Marathi cinema,Ritesh Deshmukh,Akshay Kumar producing Marathi Movies,Urmila Matondkar did item number in Hridaynath, also Madhuri Dixit had signed Marathi Movie Shyamchi Aai and now it’s Ishaa’s turn. 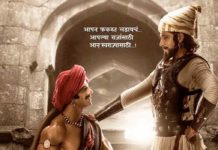 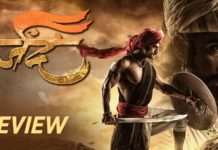 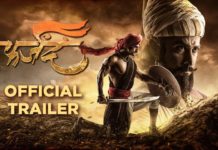