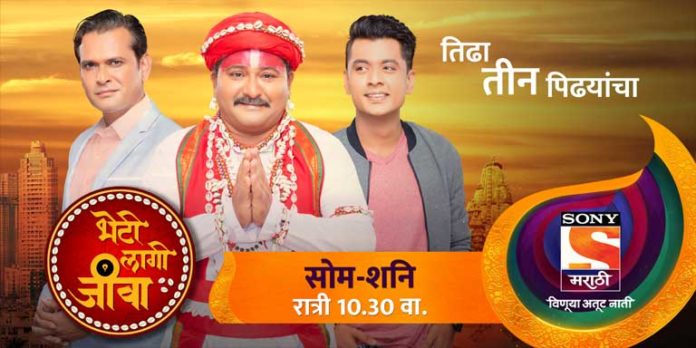 Story Outline : A story of three generations – father Tatya, son Vikas and grandson Vihang. Tatya is a practioner of ‘Bharud’ – a profession which his son Vikas has always shunned. This father-son dispute prompted Vikas to leave his family when he was 18-years old. In the current times, Vikas is well settled, married to Revati and has an 18-year old son, Vihang, whose adolescent arrogance and disagreements with Vikas remind him of his arguments with Tatya. One day Vikas’s past appears before him unexpectedly when Vihang accidently meets Tatya and his wife Mai and invites them home. Vikas and his parents face each other after 27 years, and then the story takes a different turn. Revati who was unaware of the existence of her in-laws takes a stand and declares that her in-laws will stay with them. And so, the three generations start living together under one roof. But the journey ahead is not going to be easy for these three temperamental men. Will Tatya’s unexpressed love for his son masked by his stubbornness, Vikas’s guilt and ego along with Vihang’s undefined dreams, break the unspoken barriers and bridge the communication gap? 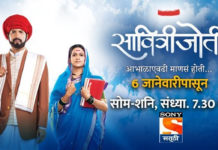