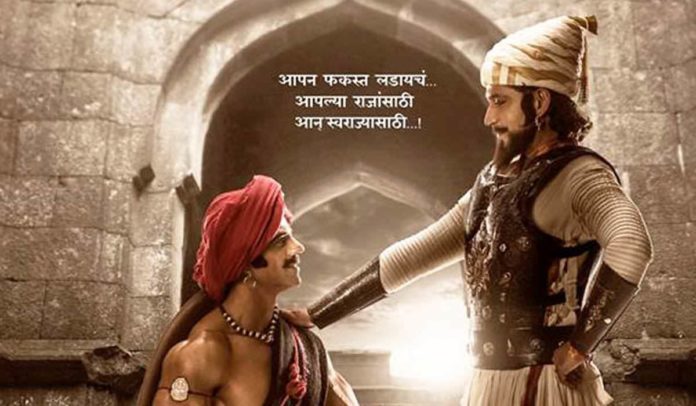 The brave tale of Kondaji Farzand & his few brave men winning the Panhala Fort was the subject of the Marathi film ‘Farzand’ that released on 1st June. The audiences have given a thunderous response to the film! There wasn’t a single Marathi released on 15th June as the Bollywood film ‘Race 3’ was releasing.

But Farzand has stood strong in this competition against Bollywood & has gathered great occupancy in whatever shows in had in multiplexes as well as single screen theatres all over Maharashtra. It’s unfair for Marathi films to get lesser shows because of Big Bollywood release, yet Farzand has managed to break the shackles & succeed!

In the first week Farzand got 450 shows in 302 theatres, in the second week it was 391 shows in 240 theatres & then in the third week, the film has got merely 230 shows in 162 theatres. Even after having packed shows & the audiences showing interest to watch the film Marathi cinema has been consistently being hampered by Bollywood. But the success of ‘Farzand’ proves that the Marathi audiences are strongly behind Marathi cinema!