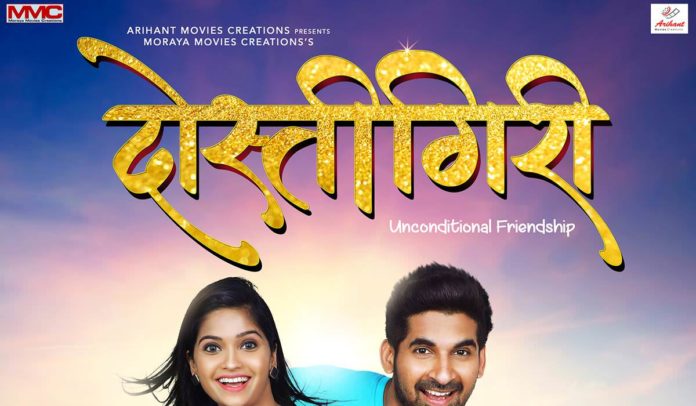 Friendship in schools & colleges is innocent, fun & unconditional. They friends we make in those days always stay close to our hearts. A film on this beautiful relationship is releasing in theatres on 24th August titled ‘Dostigiri’. Presented by ‘Arihant Movies Creations’ & produced by Santosh Pankar under the banner ‘Moraya Movies Creations’, ‘Dostigiri’ is directed by Vijay Shinde. 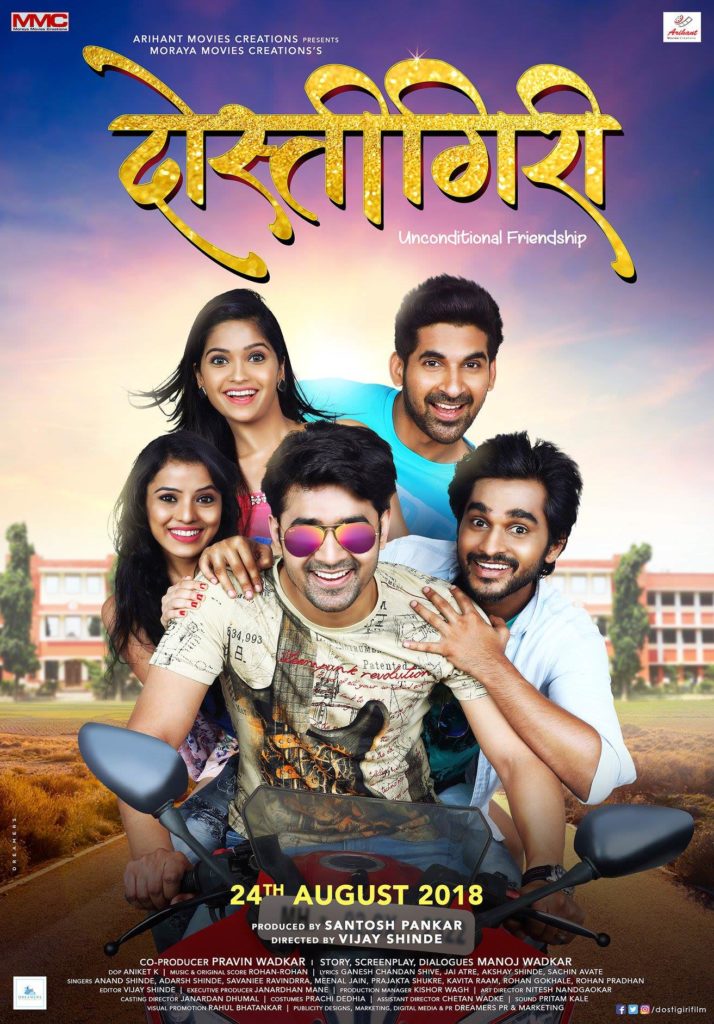 This film is about friends (girls & boys) whose life would remind us of our sweet college & school memories of having fun with our friends, says the writer of the film Manoj Wadkar. This film is set to release on 24th August, keep watching this space for more news about the film.