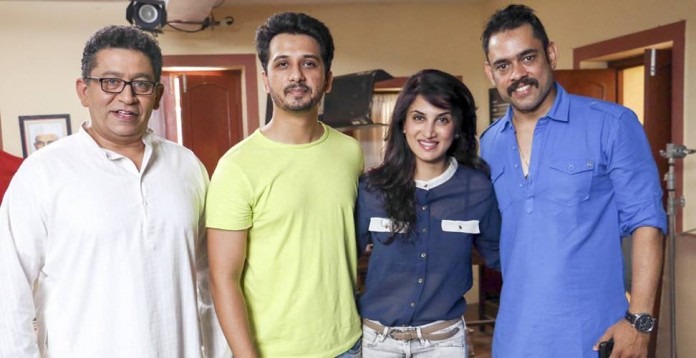 The film is directed and edited by Rahul Bhatankar. Nitin Supekar has written story-screenplay and dialogues. Lyrics are penned by Pratap Khankar. Music is by Ajit-Sameer. The film is produced by Sachin Katarnavare.