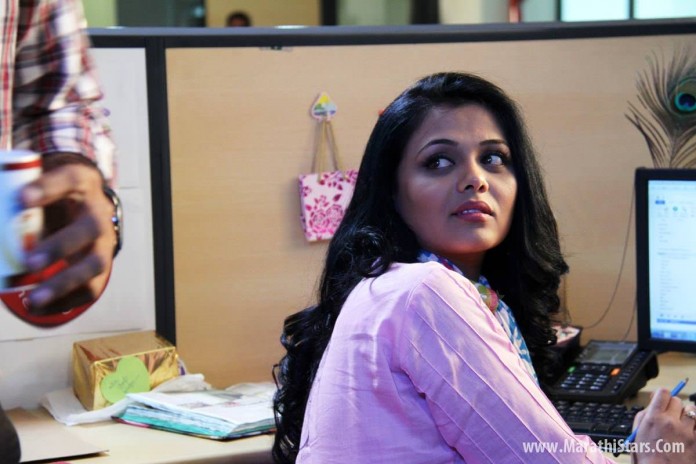 Actress Prarthana Behere is very excited with her next film. After getting good box office collection and critical acclaim for her “Coffee aani barach kahe” the actress is all set for her next movie – ‘Tujhya Vin Mar Javaan’. Prarthana plays the role of Nisha in a heartwarming and musically heartening love story.

Speaking about her character in ‘Tujhya Vin Mar Javaan’, Prarthana says, “I am excited about this being my third release within the first half of this year. I always wanted to do an outright romantic film, so I am even more thrilled. I enjoyed playing the role of Nisha, as she is bubbly, energetic and full of life.”

Directed by Murali Nallappa & Ashok Karlekar, ‘Tujhya Vin… Mar Javaan (Not just another love story….)’ is a Marathi film has been hot in some picturesque locations of Punjab. It features Vikas Patill, Prarthana Behere, Atul Parchure and Prateeksha Lonkar in the main lead roles. Produced by Pramod Films & One Minute Film Productions, the film has music by Avadhoot Gupte and lyrics by Mandhar Cholkar & Vaibhav Joshi.