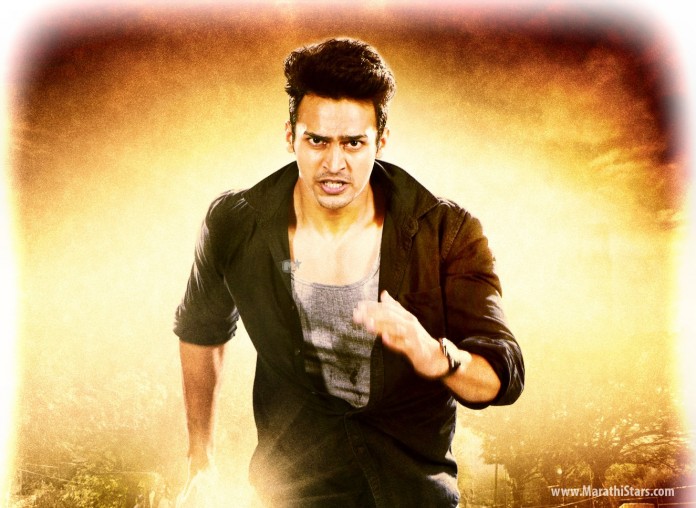 Young ladies are already crazy about the dead drop gorgeous looks of Bhushan Pradhan who has proved his talent through flms, serials and plays. Now he is all set to entertain the audience from all age groups by playing an action hero in his forthcoming film TIME Bara-Vait. The film TIME Bara-Vait which unfolds the significance of the time in life in a unique manner is slated to release on June 19th. 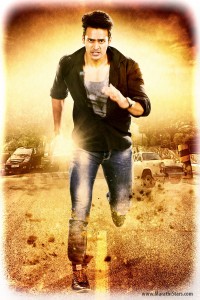 For the first time ever Bhushan will be seen in the romantic as well as in action hero avatar in the multi-starrer film TIME Bara-Vait. Bhushan who has started his acting career from participating into intercollegiate competitions expressed satisfaction over the fact that he has got the opportunity to play a role which was very different from the roles he has played so far. Bhushan who is known for staying away from dance performances has given a mind-blowing dance performance on the beats of TUTIYA song in the film.

TIME Bara-Vait is presented by VRG motion pictures and produced by Vijay Gutte. Noted editor Rahul Bhatankar is making a debut into direction through the film.