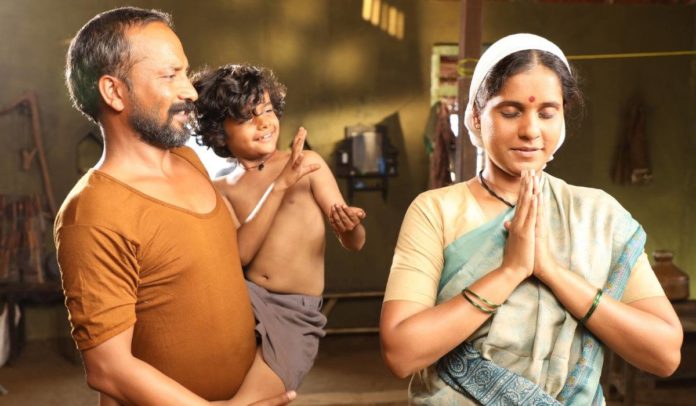 Quick Viewpoint: The basic one liner for ‘Baba’ does have a lot of emotional strength. And to some extent the film does explore it well up until the first half. But somewhere in the second half it loses it’s focus and then never really recovers.

Final Verdict: ‘Baba’ is a decent film that can be seen with the family. But with minimum expectations.