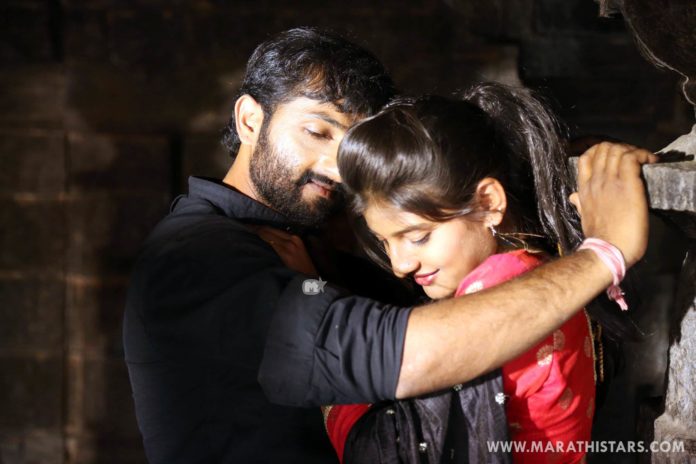 For a film to be ‘Superhit’ it doesn’t need to have ‘glamour’ all the time, this has been proved by the latest success story of Marathi cinema ‘Baban’. Presented by ‘The Folk Confluence’, produced by ‘Chitraksh Films’ & directed by Bhaurao Karhade ‘Baban’ released all over Maharashtra on 23rd March.

Based in rural background the protagonist of this film faces many obstacles but his self belief & ambitious attitude keeps him going. The audiences related themselves with the protagonist & hence are loving the film in big numbers. Bhausaheb Shinde who plays ‘Baban’ in this film has garnered praise from the audiences.