This film deals with a unique subject of a young man who becomes a priest by default following his father’s footsteps but when a girl enters his life who doesn’t believe in all this, the hero too starts questioning himself. A unique spiritual conflict is handled in ‘Mantra’. The film stars Saurabh Gogate & Deepti Devi in lead & along with them it also stars Pushkaraj Chirputkar, Manoj Joshi, Siddheshwar Zadbuke, Sunil Abhyankar, Dhiresh Joshi, Rajesh Katkar, & others. 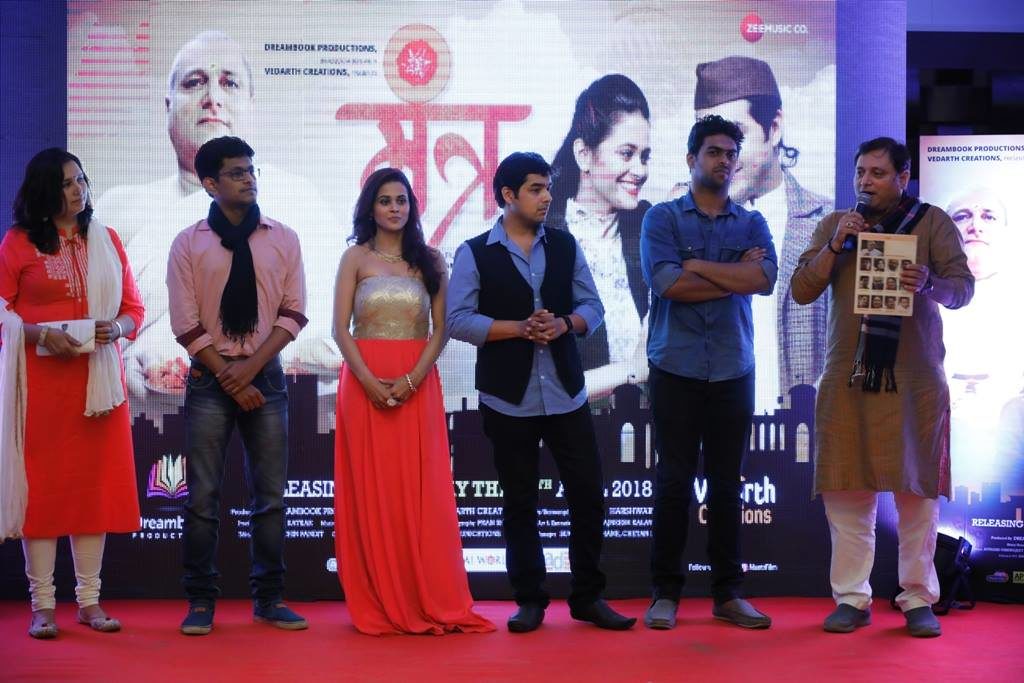 The music for ‘Mantra’ is composed by Avinash-Vishwajeet. The film has three songs in Sanskrit poetry! Popular singers like Ajay Gogavale, Avadhoot Gupte, Rohit Raut, Dhawal Chandwadkar & Vishwajeet Joshi have sung for the film. ‘Mantra’ is set to release all over Maharashtra on 13th April! 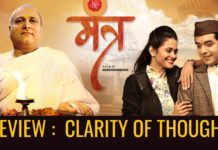 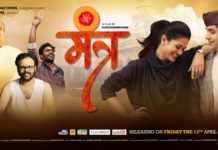 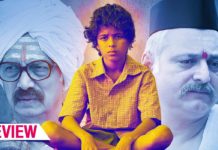