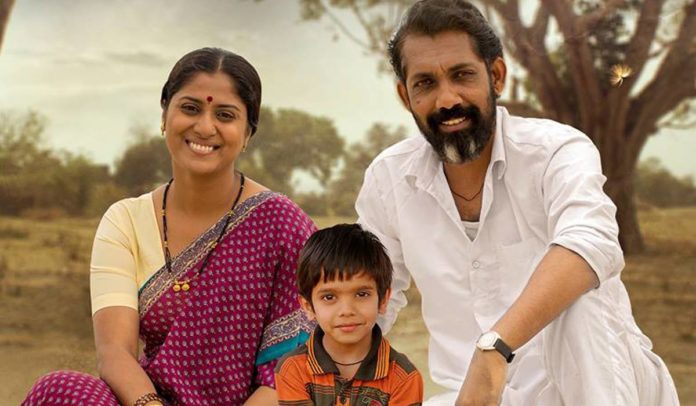 Quick Viewpoint: After the super success of ‘Sairat’ Nagraj Manjule (as actor & producer) & Sudhakar Reddy Yakkanti (cinematographer & director) have again collaborated through ‘Naal’, though in different roles! And in my opinion they have altogether given a complete cinematic experience that also connects emotionally with the audiences taking Marathi cinema to new heights!

Final Verdict: ‘Naal’ has opened to a great response from the audiences & it succeeds in enthralling them & also encouraging them to interpret cinema on their own. Knowing things on their own, without being spoon feed, which is a rare achievement in our films!