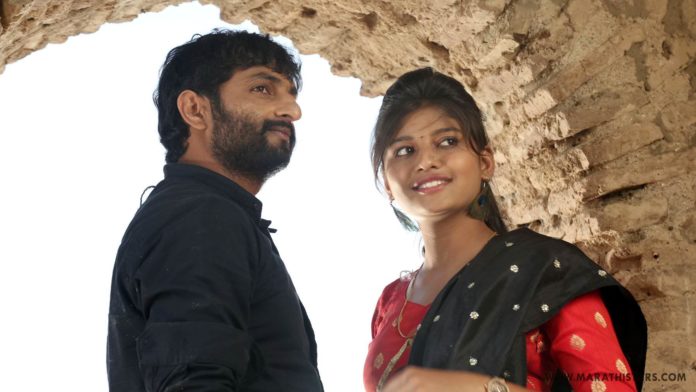 Director of national award winning film ‘Khwada’, Bhaurao Karhade is all set with his second release ‘Baban’. ‘Baban’ is a rural love story with a political backdrop.

Director Bhaurao Karhade is specifically known for projecting the raw reality around us in his films. And the trailer & songs of ‘Baban’’ reflect the same. The audiences feel more connected to a world that is very much like the world they live in. We are no longer fascinated by fancy fake world of love stories. 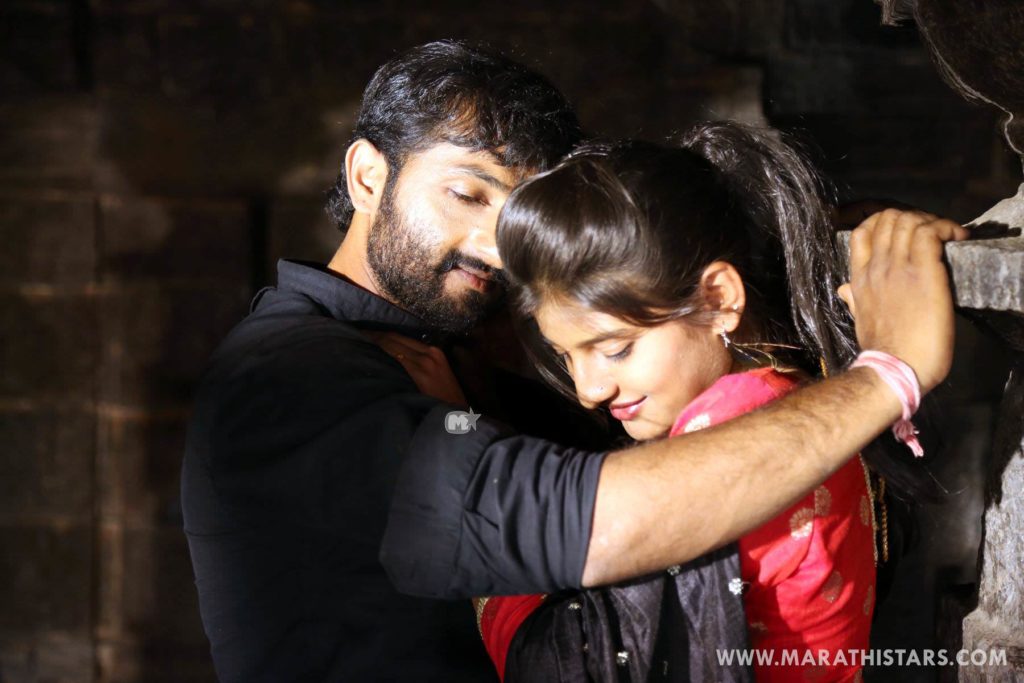 Bhaurao Shinde continues his partnership with Bhaurao Karhade after ‘Khwada’. His rustic looks & his unique style of dialogue delivery is certainly one of the strengths of the film that will attract the audiences. 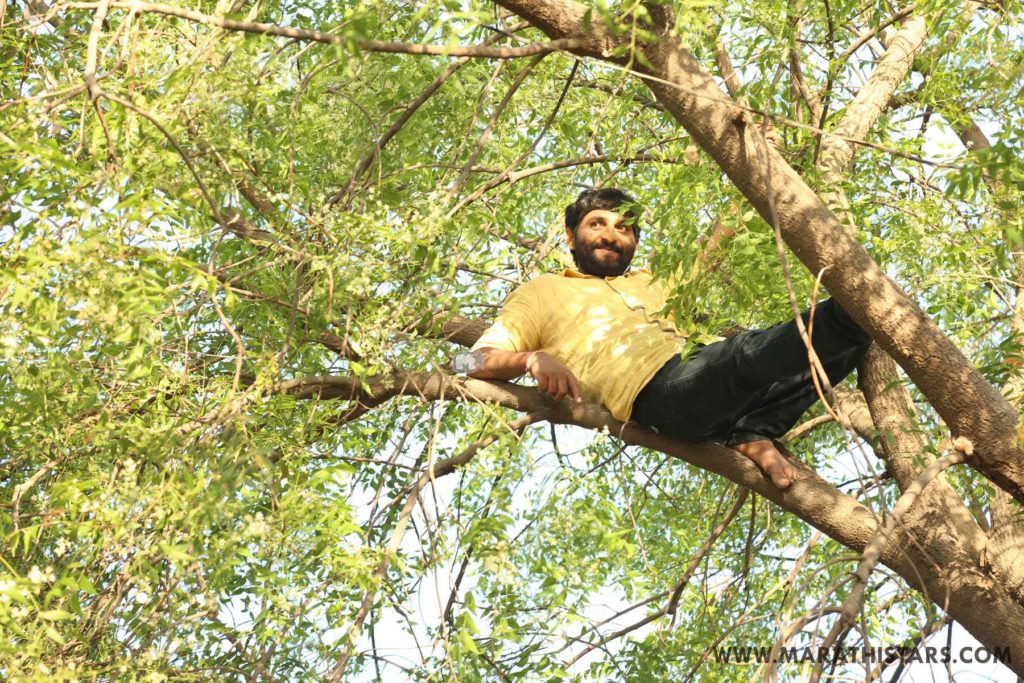 This film’s hero belongs to an economically backward class. His love story & his overall struggle is against the capitalist class who exploit the poor people. In a way this is a very important social connection with the audiences. 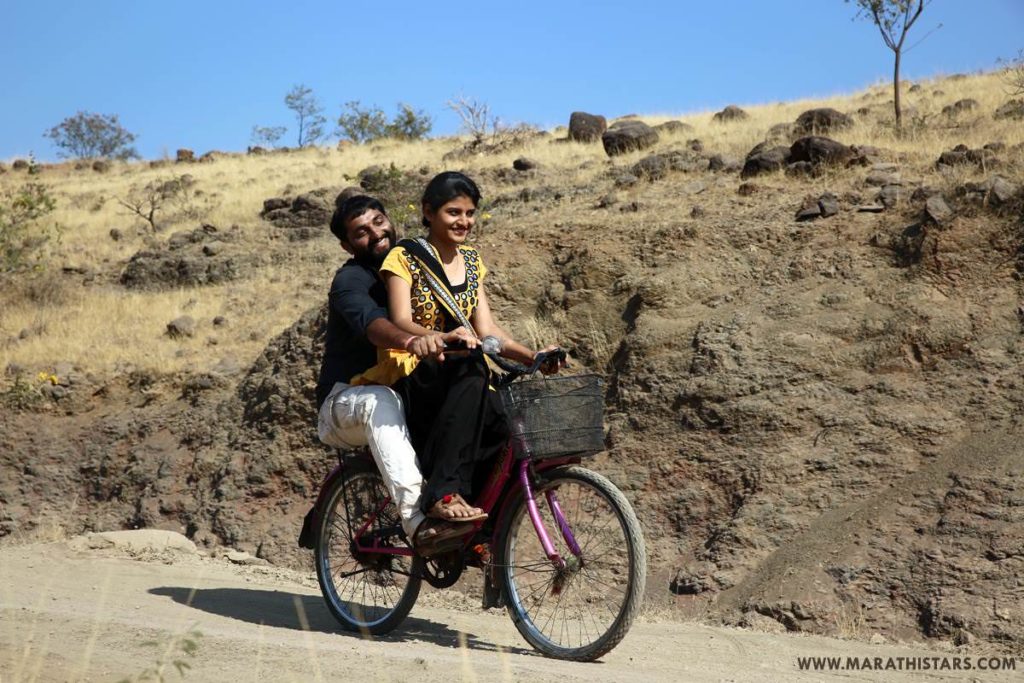 The songs of the film are already popular among the audiences & have become viral on social media especially the soulful soft romantic number ‘Saaj Hyo Tuza’ which also represents the soul of the film perfectly. 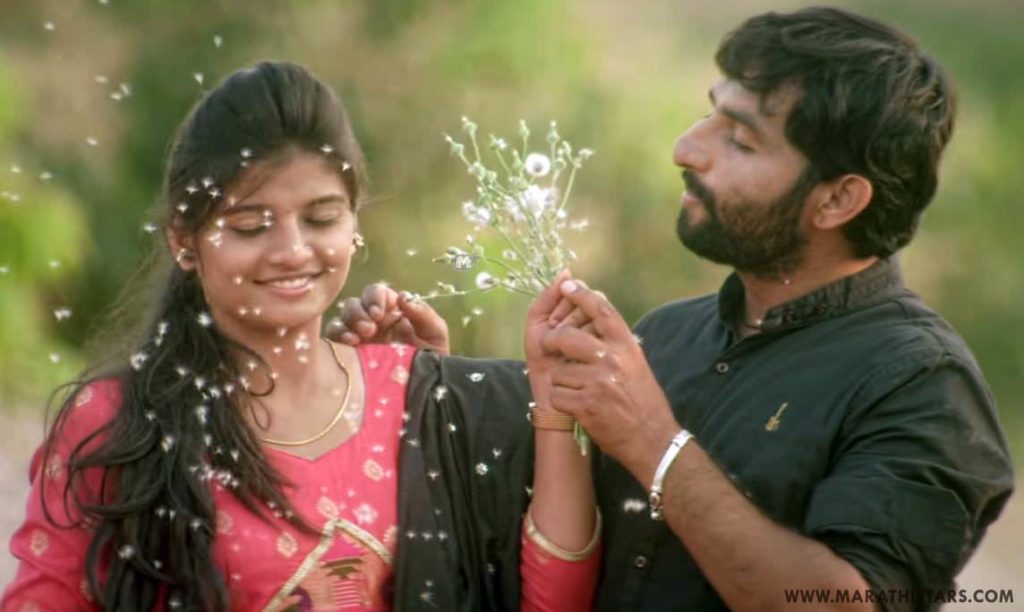 Since most of the actors including the hero of the film come from the same region where the story is set in the language they speak looks completely natural. It’s irritating to see urban actors imitating fake rural accents in our films this authenticity of ‘Baban’ makes it more exciting for the audiences. 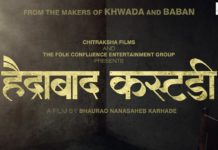 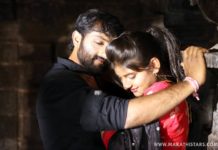 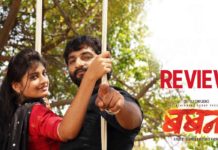 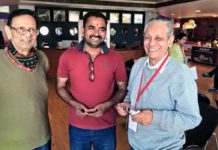