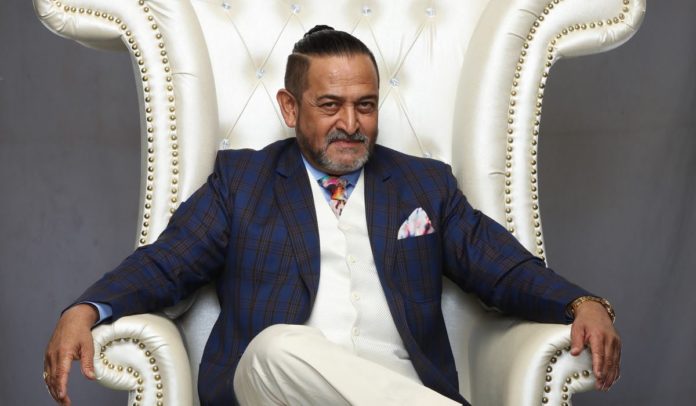 Big Boss is a show that was first originated in the west then it became a sensation on Hindi television for almost a decade or so. From Salman Khan to Sanjay Dutt Bollywood stars hosted this show in Hindi. Ever since the news for Marathi Big Boss is out people have been speculating about who would be the host?

Now the news is out! It’s the iconic Marathi filmmaker & actor Mahesh Manjrekar who has represented Marathi people from Hindi to south to even International cinema! The host of this show has a reputation of being a popular figure but also a figure whom the contestants will respect & also fear a little! Salman Khan does that perfectly in the Hindi variant.

So in a way Mahesh Manjrekar is the perfect choice for this prestigious honour of hosting Marathi Big Boss! The show goes on air from 15th April on Maharashtra’s premium entertainment channel Colors Marathi! The news about the contestants is currently kept under wrap but it will soon be revealed & we would keep you updated!