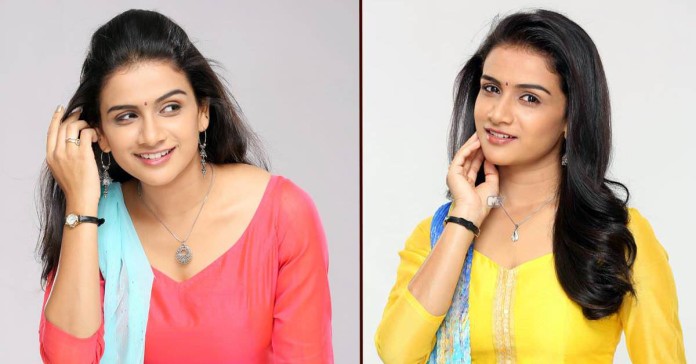 Resham Prashant the new face of Zee Marathi channel.  She is in lead role of her new serial ‘Pasant Aahe Mulgi’.  Before this serial she has worked in ‘Dil Dosti Duniyadari’ serial as ‘Sunidhi’ the new character of Majhghar. That was her small role but she did her role very well and the cuteness of her is in main role of ‘Pasant Aahe Mulgi’.  Here we had conversation with her.

Tell us something about your background.

I hail from Kalyan and have done a lot of theater and during Inter collegiate competition, I was spotted by ZEE TV and I gave an audition which made it to the final rounds and I was selected for the show. 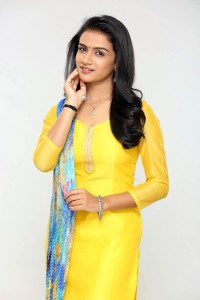 Tell us more about the show.

The show is about a collegian girl Urmi (played by me) who hails from a progressive modern thoughts family and I am quite a frank speaking girl , clear in her thoughts who falls in love with her collegian mate Vasu, played by Abhishek Deshmukh and they think of getting married but Vasu’s parents are orthodox and very much into stars reading and getting a good time to fix the time of the marriage and match with a suitable horoscope and seeing that the planetary positions are all favorable to the match. But Urmi’s parents don’t even have her horoscope and how they will get hitched is the tele-play of the show.

Did you have to work on the character of Urmi?

Urmi is very close to my own self in that I too am a forward and frank speaking college girl and have my own set of friends with whom I hang out and I took inputs from my director, and veterans in the cast like Dr. Girish Oak, Meghana Vaidya, who makes me feel comfortable on the sets and even my co-star Abhishek Deshmukh gives me all the right cues and helps me out with my scenes and I am having the time of my life shooting for the show. 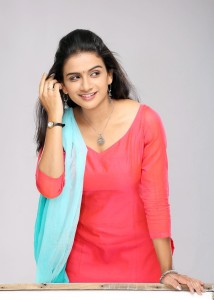 Any role models or inspirations you look up to?

I am a huge fan of Shahrukh Khan and would love to work with him someday.

What kind of television shows do you like to watch in your mean time?

I am a great television buff and always watching television when I am not working. I watch everything from cartoon shows to movies to daily soaps or reality shows like comedy shows or song and dance based reality shows.