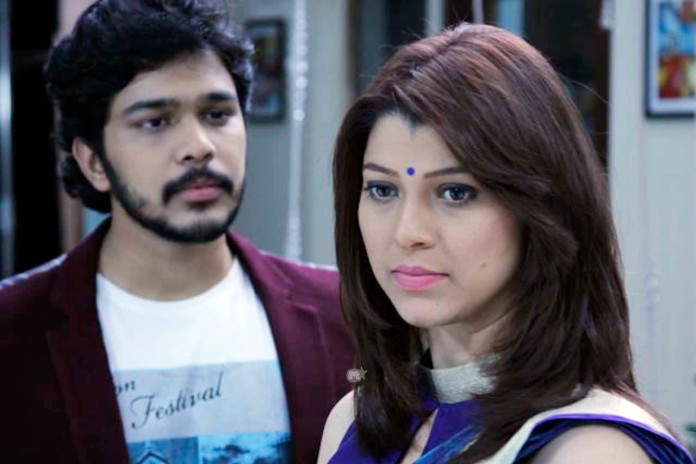 RDX Cinema Company produced “Ticha Umbartha” movie directed by well-known Action Director Ravi Dewan is going to release on 26th February 2016. S TV Network Pvt Ltd who Release Hindi movies and Pickle Entertainment who Release Marathi Movies together going to release this movie which gives us clear idea that this will be grand release all over Maharashtra. This movie is based on famous drama Majha Ghar whose story was written by Jayant Pawar which is a story of sweet relation between Mother in Law & Daughter in Law. It has won many National and International awards.

Director Ravi Dewan when expressing his feeling said, ‘While working in Bollywood when we got a chance to work with Marathi artist we get amazed with their performances. Their caliber of understanding any fight scene or their talent of making that moment suddenly happy or sad made us proud. Because of all these things I had a wish to make Marathi movie and through this movie ‘Ticha Umbartha’ I took that opportunity.’

This movie is woman oriented and it shows story of Vibhawari who is a housewife living in a happily upper-middle class family. Suddenly at one point of time she has to take an important decision. This movie shows how she faces all situations and how she gets out through all the problems.