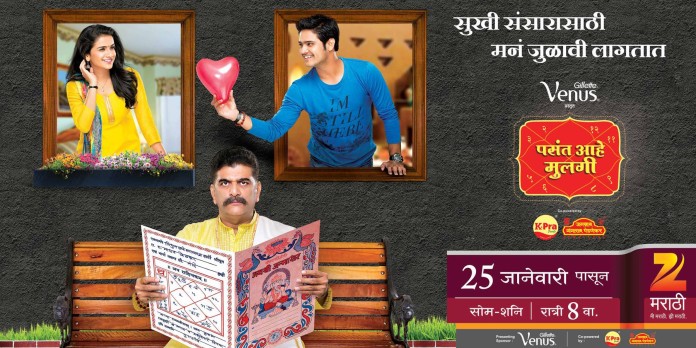 Story Outline : Pasant Ahe Mulgi is about the out-going Urmi and mischievous but sweet, Vasu. Pasant Ahe Mulgi will show us how a match made in heaven will face turmoil on earth when their families come face to face. Vasu’s father has strong religious beliefs, whereas Urmi’s family is a typical middle class family with contemporary thoughts. How will these two families with opposite thoughts come together? Will Vasu’s family like Urmi? Will the matching of minds be enough or will Vasu’s family ask for a girl with a perfect horoscope match for their son? Watch Pasant Ahe Mulgi from 25th January, Monday to Saturday, 8 pm. 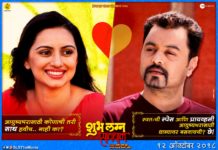 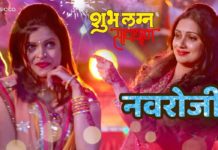