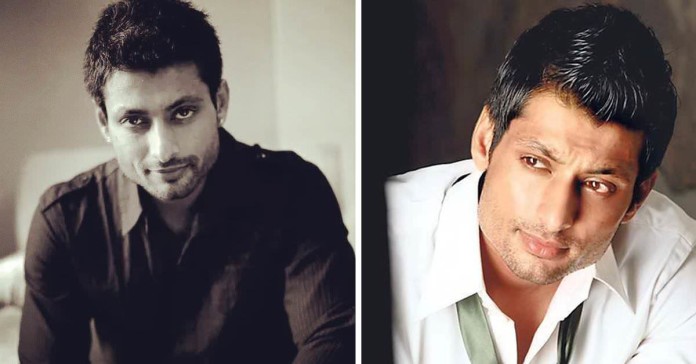 Non- Marathi actors-directors-producers are trying to come in Marathi film industry is proud feeling for Maharashtrian people. Here is one more actor who is coming in Marathi movie to entertain us. We are talking about a Bengali boy Indraneil Sengupta who earlier works in Hindi movie ‘Kahaani’ even he also worked in TV serials and Bengali movies. Indraneil’s first debut Marathi movie is ‘& Jara Hatke’ which is produced by Eros International & Ravi Jadhav and directed by Prakash Kunte. In this movie Indraneil will be seen in the character of Bengali man with his co-star Mrinal Kulkarni. This movie will be a unique love story of Marathi-Bengali couple.

Indraneil is basically from Bengal and through this movie he is debuting in Marathi movie and Marathi language. While sharing his views on this topic he said, “I’m trying something different by working in my first Marathi movie. My all team helped me to understand the Marathi dialogue and Director Prakash Kunte sir supports me to present my character. Just because of them I could be able to do movie. ‘And Jara Hatke’ movie is based on the modern society, their free & frank emotions and mainly it’s about the two generations. This movie would be very inspirational for me.”

‘& Jara Hatke’ movie will be able to convey audience about the changing periods of relations and this is going to be a perfect movie to understand the feeling of relations. This movie will be release in April. 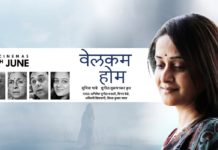