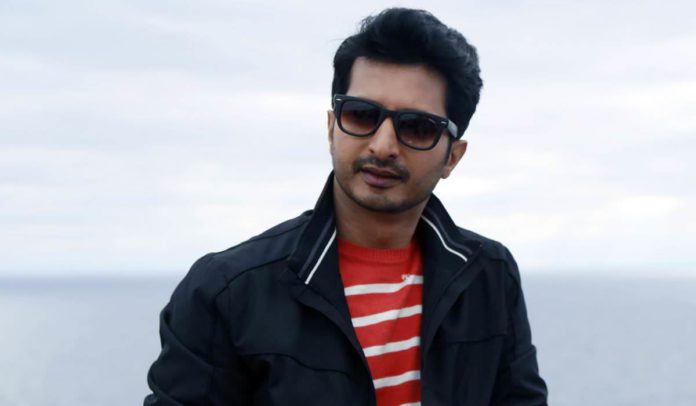 Sachit Patil, the handsome actor from film like Zenda, Arjun, Classmates will be seen as a blogger in his upcoming One Way Ticket.

The film is a suspense thriller about five strangers on an international cruise. Sachit is an active blogger in this film and his blogs give some unexpected twist to the story. Though Sachit has never written a blog in his real life, the role of a blogger was interesting for him.

The film also stars Amruta Khanvilkar, Gashmeer Mahajani, Shashank Ketkar and Neha Mahajan in the lead roles. The film is produced by Komal Unawane and directed by Amol Shetge. Shetge has also written story-screenplay and dialogues for this film.

The film will be releasing non 23 September all over Maharashtra.