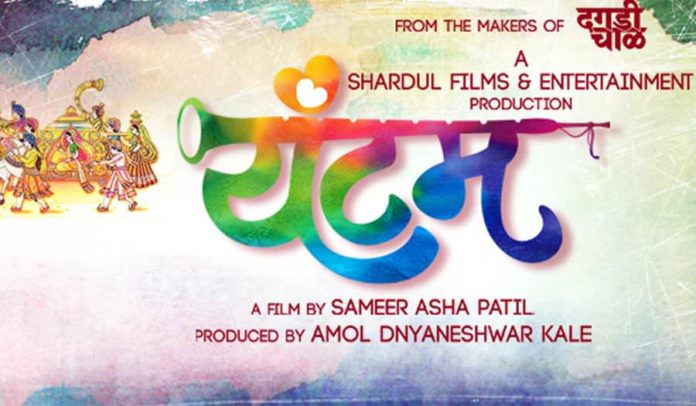 Sameer Asha Patil has given us film like Chaurya. His next film was announced recently on the social media platforms on the occasion of Ganesh Chaturthi. The auditions for this film will be held this weekend in Pune.

The film has a rather unusual title “Yuntum”. The cast and other details of this film have not been announced as the makers of this film will be selecting the cast through auditions. The auditions for the main lead (age 14 to 20 years boys and girls) will be held at Sudarshan Hall, 421, near Ahilya Devi School, Pune on 8 and 9 September from 10 am to 6 pm.

The interested candidates can contact Sandeep Pathak (9820869965) for further details. The actors can also send their latest pictures and profiles on [email protected] and [email protected] 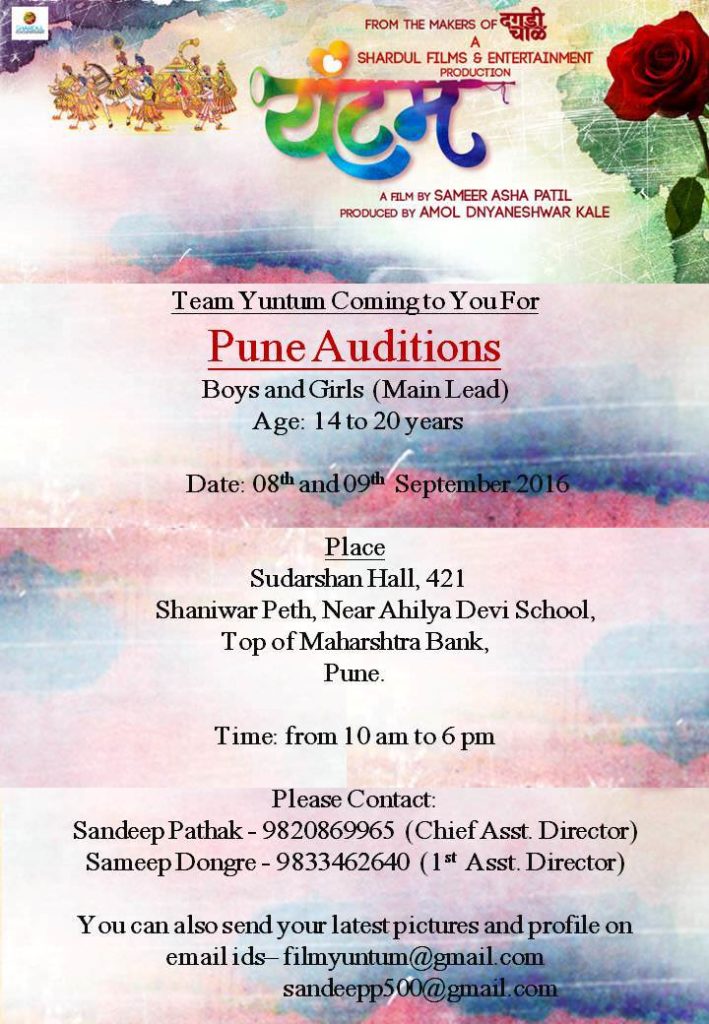