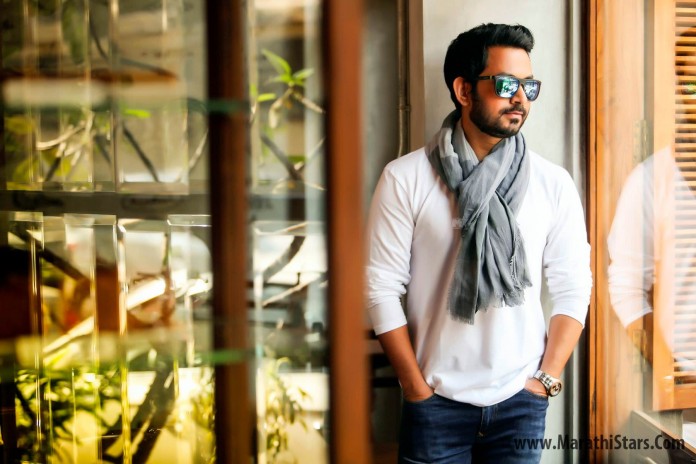 Umesh Kamat who has made a splash in Marathi film industry with his outstanding performances and chocolate boy looks has received an overwhelming response from his fans for recently out trailer of his next film P.G.

The film which is directed by Sushrut Bhagwat and Produced by Jayant Lade has turned out to be the talk of the town post the trailer of the film starring Umesh Kamat opposite Spruha Joshi. ‘P.G.’ is the story of a young man and his amusing encounter with ghosts in his own house. The trailer has given glimpse of Umesh’s role in the film but has left people with curiosity to know more about the film which is scheduled to release on 29th May 2015.