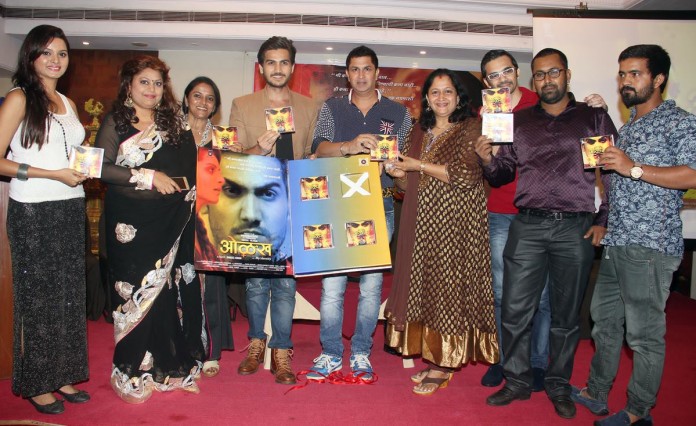 Music launch of “Olakh My Identity” starring Alka Kubal athalye was released recently. The film is directed by Jameel Khan and produced by Harshadeep Sasan. The music for this film has been given by Rajesh, Kamal and Pranay Pradhan.

The film releases on 31 July all over Maharashtra.