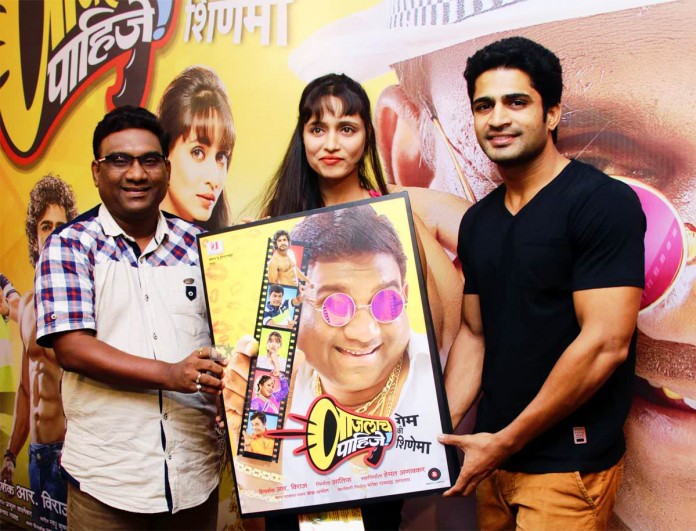 Music release of “Vajalach Pahije- Game ki Shinema” was recently done at a glittering event by Purushottam Berde. Entire team of the film and many celebrities were present for this event.

The album contains four different songs suitable to the storyline. Music has been given by Praful Karlekar and Madhu Krishna.

The film will be releasing soon all over Maharashtra.